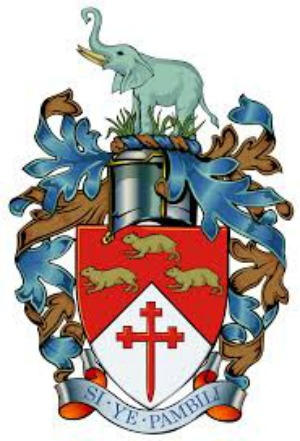 PLANS to turn Bulawayo’s most popular commuter omnibus rank, Basch Street Terminus, to a state of the art regional transport hub giant leapt this week, when the council and a South African engineering firm officially launched the massive project.
The handover of the terminus to Terracorta, an civil engineering firm, signals the beginning of the construction of the $60 million regional transport hub and shopping complex.
Once completed, it will be similar to Park Station in Johannesburg, South Africa.
The project which is expected to take about 2 years to complete, will entail a public transport and off-loading facility capable of handling 20 regional and cross border buses as well as 75 minibus taxis at the same time.
It will also house 250 modern informal trader stalls in the retail basement section and 500 informal trader stalls on the roof of the complex to create a flea market for retail traders.
The project which has been on the cards for the past three years, will see the displacement of about 200 vendors who have been operating at the terminus. Commuter omnibus operators will have to look for another place to rank, once construction starts.
Deputy Mayor, Councillor Gift Banda, said the transport hub will not only serve Bulawayo, but the rest of the Southern Region.
“The facility serves as a natural link and transit point between the western high density suburbs of the city and the low density areas of the city, as well as the CBD.
“It is a focal point of the southern regions of the country and the town through Egodini which is linked directly to Plumtree to the west, Beitbridge to the south, Victoria Falls to the north and Harare and Mutare to the North East,” said Banda.
He said once developed, the transport hub will have the capacity to handle up to 3 million travellers every month.
“Egodini, as it is popularly known, has a phenomenal potential for development. With the development of the right infrastructure, Egodini could handle upwards of 3 million travellers every month.
“With this figure, a huge amount of business can be generated in and around Egodini. It was the realisation of this potential that the site was tendered out for development,” he said.
Advertisement