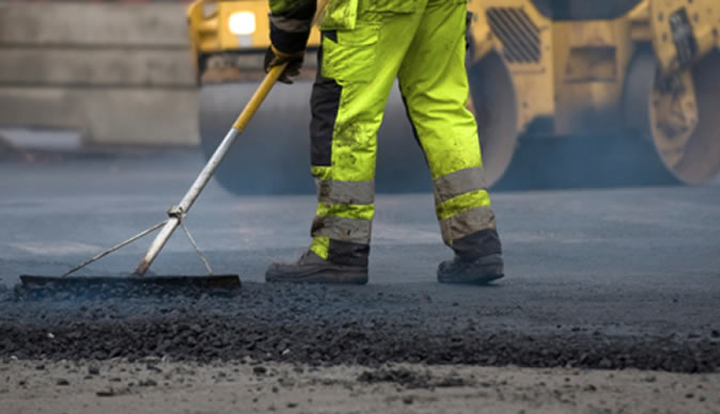 BULAWAYO: A Bulawayo-based builder, Asphalt Products, has set up a new bitumen processing plant to improve its capacity to handle large road construction projects and has challenged government to consider local companies for such ventures.
Chief executive officer Francis Mangwendeza told The Source that the firm would be commissioning the plant in 2016, which increases output five times to 10,000 litres of bituminous emulsion per hour.
“We have gone through testing and we are already producing out of it but the actual commissioning would be done next year. We spent $500,000 on that particular plant. We also invested in other new equipment,” said Mangwendeza.
He said the capital they used to buy the plant was a mixture of bank loan and the company’s own reserves.
Mangwendeza challenged government to include local constructors in large infrastructure projects, adding that so far said the state has been giving all the work to foreign firms because it believes local companies do not have capacity.
“We do have capacity and we believe that if government gives us more work, we can build more capacity, and from there we can be able to grow,” he said.
“Its and opportunity for them to use local contractors and we are not going anywhere. Government should walk the talk in terms of indigenisation policy.”
Even then, dealing with government or quasi-governmental organisations had its drawbacks because of late payments, corruption and bureaucracy. The industry is already plagued by high financing costs and the short-term nature of available loans, he added.
The company’s major customers are local authorities.Advertisement