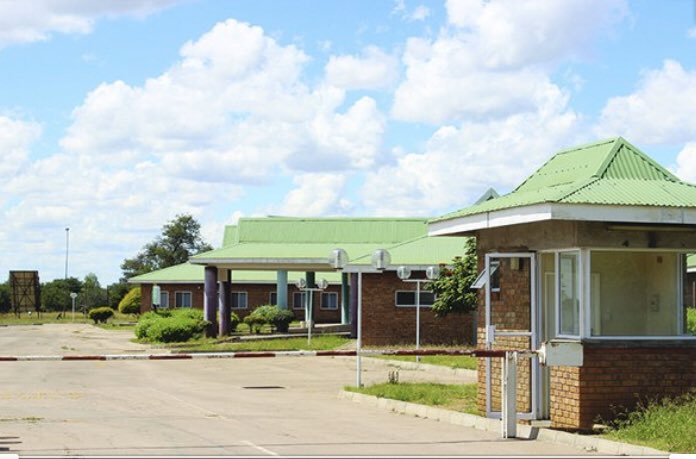 BULAWAYO’S Ekusileni Medical Centre will eventually open its doors to the public on November 30 this year following several false starts.

The health facility was shut down in 2001 and several efforts have been made to revive the hospital but to no avail.

In 2015, a South African firm, Phodiso Holdings was engaged to equip the hospital and the deal was expected to be implemented by April of the same year but the efforts came to naught.

In June 2018 ahead of the July 2018 general elections, President Emmerson Mnangagwa announced the government had engaged Shadar Group of Hospitals to run the facility.

At the time, Mnangagwa promised that the hospital will be operational by January 2019 but up to date, it is yet to open its doors.

Addressing journalists soon after touring the medical centre Friday, the Minister of State for Provincial Affairs and Devolution, Judith Ncube said the centre has been designated for Covid-19 isolation and treatment.

“This will be a national Covid-19 referral centre and we have to prepare ourselves for more infections but otherwise health professionals and other agencies are working hard not to have people admitted.

“We have to prepare for the worst in case anything happens since we don’t know how this Covid-19 virus behaves,” said Minister Ncube.

She said the 200-bed hospital will initially start with 50 patients.

“Our wish as government is that persons should be well treated, received and taken care of hence we are doing our level best, not only here at Ekusileni but the same is happening at the United Hospitals (UBH) and in Mpilo’s B5 ward.

“We still need more beds to be on the safe side and together we can fight this pandemic,” said Minister Ncube.

The hospital’s Acting Chief Executive Officer (CEO) Absalom Dube said he was confident the November 30 deadline will be met.

He said much of the infrastructural work has already been done and what is only left was the setting up of the beds.

Some of the beds were donated by Bishops from various churches while “I Am For Bulawayo Fighting COVID Trust” sourced other critical equipment.