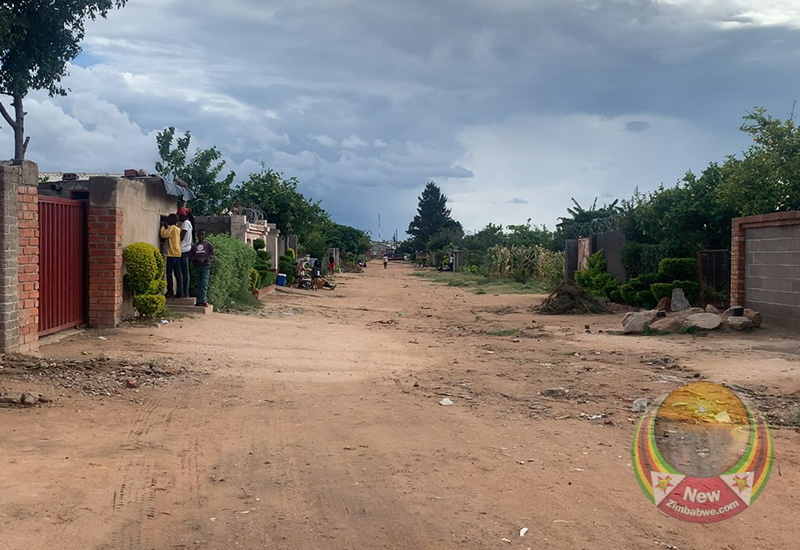 OVER a thousand households in Bulawayo’s largest suburb, Cowdray Park have gone for more than 16 years without electricity, water or a sewer system, with no hope the situation could get better.

Launched under government’s Operation Garikai/Hlalani Kuhle, the newer and larger part of the suburb was meant to provide homes for victims of an earlier one, Operation Murambatsvina, which destroyed homes deemed illegal, across Zimbabwe’s towns.

Under operation Murambatsvina, tens of thousands who had their homes and livelihoods destroyed were expected to start afresh in identified, serviced areas.

Operation Garikai/Hlalani Kuhle was meant to offer affordable residential stands and homes to hundreds of thousands on Bulawayo City Council’s waiting list and other local authorities in four provinces of the country.

After commencing in earnest, June 2005, government abandoned the project midway, dumping all responsibilities on councils.

Government failed to reach construction targets a parliamentary portfolio committee had set, failed to install sewer and water pipes and decided residents should do it themselves in 2009, just after one of the country’s worst economic crises. 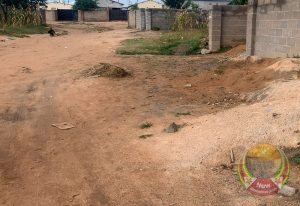 “When we got here council promised to install water meters which people resisted but it then took time before it installed stand pipes,” said Ileen Munhuwakare, a resident who has been in the suburb for 11 years.

“Most people collect water from taps that are too far, while others have had to dig wells in their yards against council by-laws.

“Council does not care about this area, we have not roads, no schools and we are very backward. We complain about all that each year, but it does very little, at most council grades roads in the rainy season and that is that.”

A small part of the suburb, where Munhuwakare stays, now has a few houses connected to the main water line.

“Those without water survive by asking for it, some sell it to them and that is not the only problem we have to deal with. We do not have electricity.

“Living without electricity is a challenge. We used to go fetch firewood in nearby farms before we decided to start a project to electrify our area on our own.

“However, when we thought we had done enough and had had a transformer sent to us from Harare, ZESA employees here seem not to be interested in signing it off to us.”

eGarikai as it is referred to by locals, is littered with illegal bush toilets, some of which are uncovered and pose a danger to children roaming freely in the area.

The only development that has been registered over the past 16 years has been the annual gravel road maintenance, done during the rainy season.

Some of its first residents were recorded in 2005, fleeing exorbitant rentals in older suburbs to stay and build on their own stands with hope water will be connected.

Council spokesperson said the area was what council termed ‘a self-financing project,’ where residents service their own areas without financial or resource assistance from the city authorities.

“Cowdray Park, Hlalani Kuhle is a self-financing project meaning that residents contribute towards the servicing of the residential area,” she said.

“At handover the City of Bulawayo proposed a financial model for the Cowdray Park, Hlalani Kuhle residents, this entailed how much each resident was supposed to pay at the same time enjoying a rates holiday for the duration of 6 years (which was the proposed project timeline). Due to the slow pace of the payments, the project expected period has taken longer than that.”

Parliament cited funding as the major hurdle to completion of the project, valued at ZW$100 billion for Bulawayo alone in 2009, just before introduction of the US dollar as legal tender.

“We dug our own pipes for sewer but some of the lines are not yet dug. Council always tells us that it will fix this challenge for us, but it has done nothing,” said Sifiso Ncube, another resident of the suburb who has been staying there since 2012.

“We survive like people in the rural areas, there are people without sewer and water here, but they are living.

“Some people are just getting water to drink from others, and they celebrate when it is the rainy season because they can put buckets and drain the water.”

Power utility ZESA said it is currently overwhelmed by demands of electricity across the country, with hope areas such as Cowdray Park will be serviced in the next two to three years.

“There are quite a number of houses that we need to connect in the next two to three years and ZESA Holdings is putting together funding to take care of those requirements. The current backlog stands at 305 000, but it’s going up every day as people are applying,” said ZESA Enterprises (ZENT) acting managing director Burusa Mandipezano recently.

“ZENT has an order of 1 000 transformers from the Zimbabwe Electricity and Transmission Distribution Company (ZETDC) and over 1 000 from the Rural Electrification Fund, which it has to meet. It has to manufacture to satisfy those orders.

“We have a backlog of 2 300 transformers to be precise, which emanates from our inability to produce at maximum capacity and vandalism. We are not able to concentrate on new connections because of vandalism.

“At the moment, we are doing 250 to 300 transformers, depending on the sizes. That will translate to about 3 000 transformers every year. But we want to increase that to about 10 000 every year to cover the backlog, vandalism, new connections and total electrification in the rural areas.”

Some residents who spoke to this publication on condition of anonymity, expressed hope the period before next year’s elections could bring some development.

They said that is usually the period politicians, from ruling and opposition parties, come to them with promises and piece meal developments as a means of convincing them.