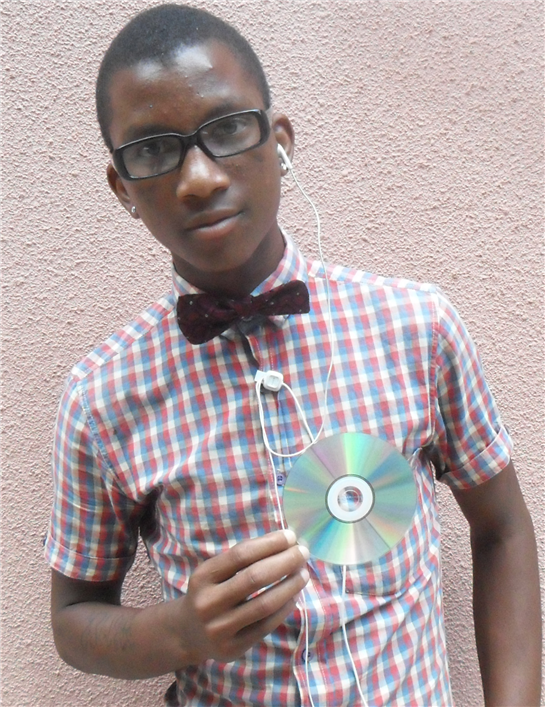 A YOUTHFUL four-member Bulawayo band, VIPs, has released their debutant eleven track album entitled ‘Bonke’.
The band’s leader, 21 year-old Palmer Mharadze told NewZimbabwe.Com that the album which is a mixture of house and kwaito music was produced at Stand Tall studios in the city and is already on the market.
“This is our second project since we launched the band,” said Mharadze.
“We composed four singles last year but we could not record them due to financial constraints.
“The latest album is getting a good reception especially among our young fans during live shows.”
Some of the songs to look out for on the new album include the title track Bonke, Sorry Mama, Naija, Long time and Amaghost.
Mharadze and colleagues, who include Wisdom Ncube, Nkosilathi Mutururo, formed the band in 2013.
The group says it is finalizing a video which will feature the title track, Bonke.
“By mid-April, if all things go according to plan, we should have our first musical video. We are just finalizing everything,” said Mharadze.
The young musician however, castigated local radio stations for failing to promote music from upcoming musicians.
“We have submitted our album to Radio 2 and National FM for air play but there is a blackout for our music,” he said.
“It seems the DJs are only interested in playing music from outside Bulawayo. This behaviour is really affecting the development of local talent.”
Mharadze said the band has resorted to market its music through live shows including at schools.Advertisement