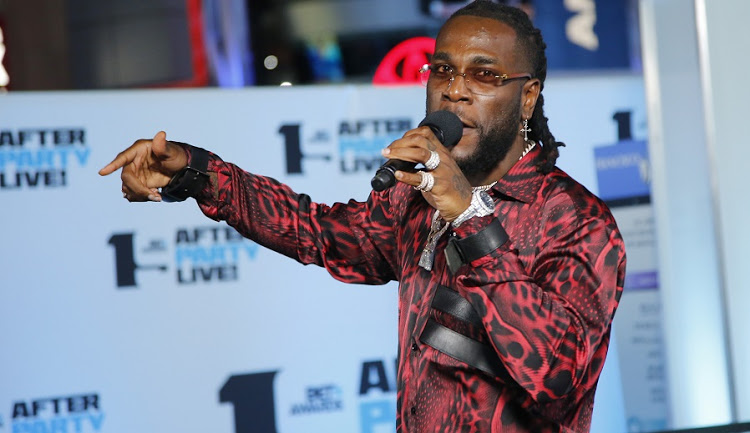 GRAMMY award winning Nigerian superstar, Burna Boy’s concert in Harare is back on the cards after it was postponed indefinitely last year due to the Covid-19 pandemic.

The concert was initially slated for the 17th of April at Hellenics Sports Club before the show organisers, Kayse Connect postponed it citing health and safety concerns.

Originally tickets into the concert dubbed ‘Ikonic Chronicles’ were pegged at US$35 for an ordinary ticket while the VIP ticket was going for US$100.

While other revellers had collected their refunds after Kayse Connect announced plans to postpone the show, some kept their tickets.

Promoters of the show, have in the past hosted Nigerian reggae-dancehall, Patoranking at the Harare International Conference Centre (HICC).

Kayse Connect in a post revealed the line-up of acts that will support Burna Boy at a date that will be announced later.

South Africa based media personality, Kim Jayde, Butterfly and Merciless will host the concert with Dj Humility, Dj Iroq and The Movement on the decks.