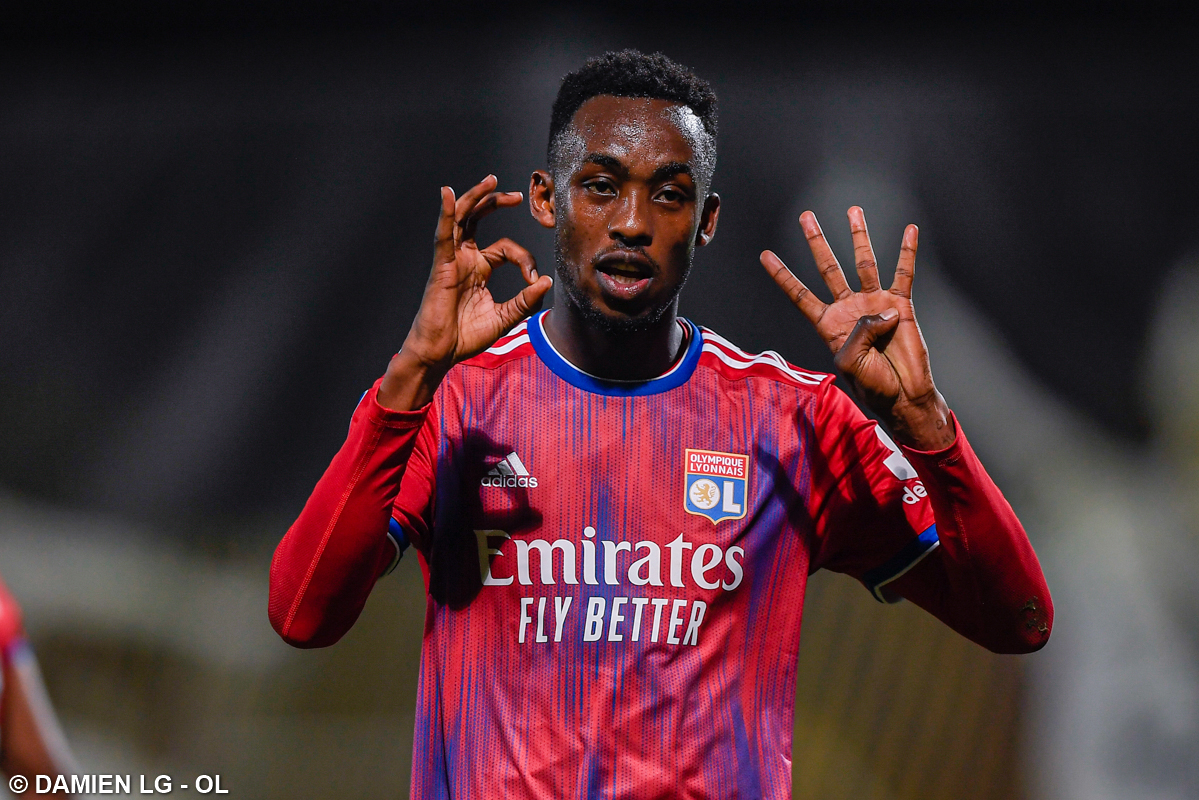 ENGLISH Premier League side Burnley are reportedly interested in signing France-based Warriors star Tino Kadewere in a move that would reunite him with his former Lyon teammate, Maxwell Cornet.

According to British tabloid The Sun, Burnley manager Sean Dyche, is determined to sign Kadewere during the next transfer window.

The 26-year-old Zimbabwe international would become Burnely’s second acquisition from Lyon after the Premier League side signed Ivorian international Cornet from the French side before the start of the current season.

However, according to the same report, Burnley’s hopes of luring Kadewere to Turf Moor may depend upon whether they can haul themselves off the bottom of the Premier League table and out of the drop zone

Kadewere who was linked with Celtic and Southampton before sealing a £12 million move to Lyon in 2020 has struggled for form this season.

He has not scored a single goal in 11 Ligue 1 and Europa League matches this term due to injuries.

His dismal season is in stark contrast to his debut season last year when he scored 10 goals in 33 games which earned him a place on the three-man shortlist for the Marc Vivian Foe Award, given to the best African player in the French Ligue 1.

Kadewere was last month linked with a loan move away from his club with another French club Stade de Rennais’ reportedly seeking to recruit him on loan until the end of the season.

However, Lyon decided to keep the former Harare City player which gives him an opportunity to fight to get his place back in the first team and finish the season on a positive note.