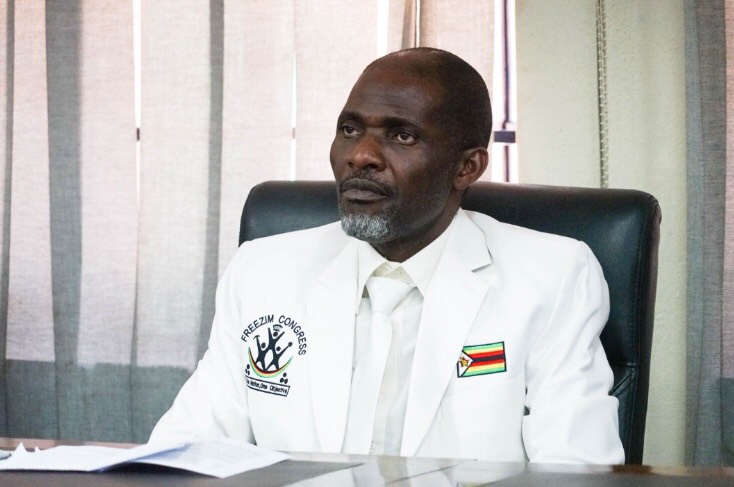 BUSINESSMAN and opposition politician Joseph Makamba Busha has attributed the country’s recurrent problems to continued fighting among politicians in the country he says have expended their energies of tussling for positions.

The Free Zimbabwe Congress leader was addressing the media after his party’s policy conference weekend.

Busha accused his opponents within the country’s political arena of focusing mainly on personal gain at the expense of a country that is hopping from one crisis to another.

“I think Zimbabwe lacks progressive leadership and a sense of unity and purpose so that we make sure we save our people,” he said.

“Instead of focusing on the problems in government, people are focusing on personal positions and what they get from the country.”

For years, the country has seen factional fights in the ruling Zanu PF’s presidium.

After a protracted fight for control of the party, incumbent President Emmerson Mnangagwa elbowed his now late predecessor Robert Mugabe to assume control of a country that continues to sink into the economic abyss.

The Zanu PF leader has also been linked to a struggle for control of the ruling party with his deputy Constantino Chiwenga.

However, Busha has insisted there could never be any development in the country full of internal strife especially within the ruling party.

“Where there is conflict, there is no development. So, conflict must be avoided at all times and to do so, one must be able to have a shared vision and also have shared goals as a country or as a people,” he said.

He urged his opponents to set aside their differences and try to fix the problems being faced in the country.

“My view is that there is more leadership tussles than trying to fix our problems. We need to be able to set aside our differences and say what do we do for the country,” he said.