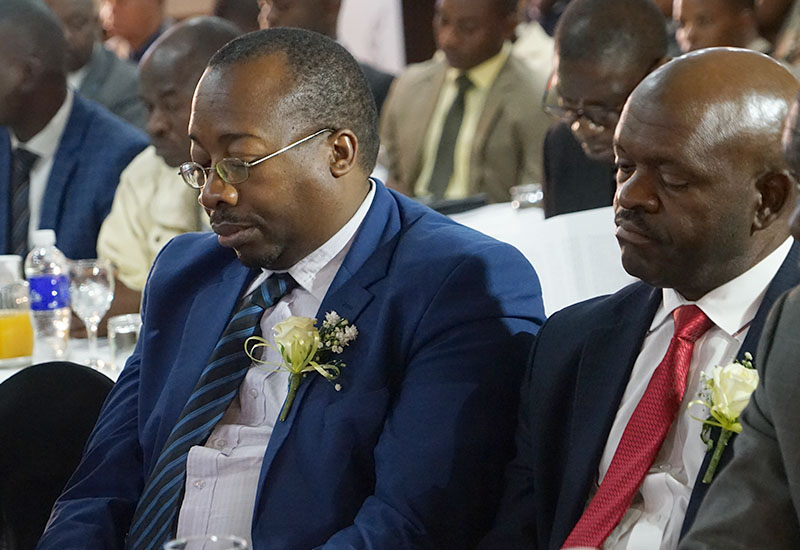 TOP industrialists and economic experts have expressed concerns over the recently launched Zimbabwe National Industrial Policy’s (ZNIDP) lack of a clear road map and supporting strategies to attain set targets in its endeavour to transform the country’s fortunes.

The ZNIDP comes at a time when the country has experienced serious de-industrialisation with the 2019 growth projections being revised down to 1 % due to historic economic mismanagement and natural disasters.

In a bid to place the country’s manufacturing sector on a rebound, Industry Minister, Mangaliso Ndlovu early this month introduced ZNIDP whose objectives are to attain a manufacturing sector growth rate of at least 2 percent per year; contributing towards attainment of a gross domestic savings rate of about 30 percent of GDP.

In separate interviews with NewZim Business on Monday, industrialists and economists held that more needs to be done for the ZNIDP to deliver tangible results.

Confederation of Zimbabwe Industries president, Henry Ruzvidzo said that while he commended the fact that government crafted the policy in close consultation with the private sector, clear strategies and resources need to be put in place for the document to deliver.

“It is indeed a good starting point but there is need for speedy implementation and as industry, we feel that the seed injection fund on ZWL$30 million availed to operationalise the ZNIDP is a bit small for the tasks that lie ahead,” he said.

Doctor Prosper Chitambara described the contents of the industrial policy as a “tall order” which cannot be attained in an environment where the country has the current state of infrastructure.

“Now an analysis of the national budget and current government expenditure shows that most of the funds are still going towards recurrent needs with the bulk being expended on salary payments,” he said.

Chitambara observed that there is need to improve transportation and energy systems, a development which he said can be achieved by creating a strong railway system .

He also said that the attainment of a gross domestic savings rate of about 30 percent of GDP is beyond reach.

“There is also need to put in place systems to co-opt the rural economy and to make sure that investors are taken to where the natural resources are hence meeting the stipulated goals is a mammoth task,” he said.

Industrialist, Sifelani Jabangwe implored authorities to make sure that clear strategies by business member organisations outlining how various private sector players are going to be linked to the value chains are addressed.

He said there was need to clarify the exact incentives that will be offered to investors who venture into import substitution and expedite the ease of doing business reforms by capacitating institutions like the National Competitiveness Commission.