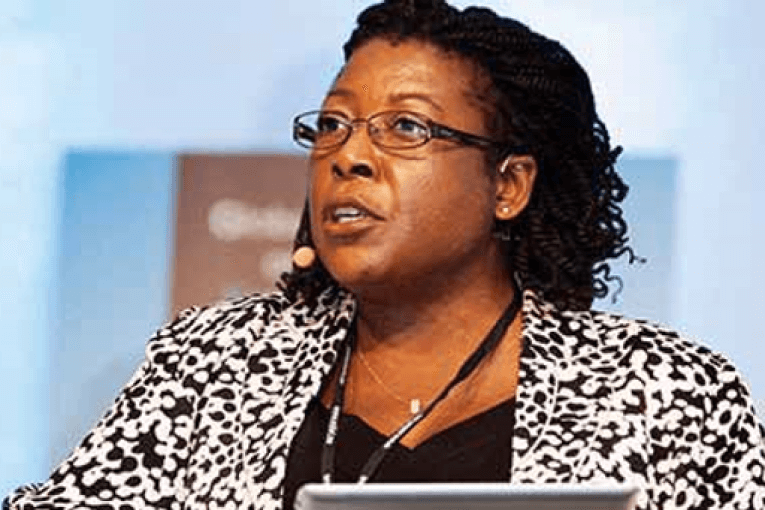 THE business community in Zimbabwe has expressed mixed feelings over government’s move to ban the multi-currency system in favour of the Zimbabwean dollar.

Most players in the economy’s key strategic areas underscored the need for further clarification by authorities on the policy.

According to Statutory Instrument 142 of 2019 which came into effect Monday, government, scrapped the multi-currency system which was in place since 2009 and effectively criminalised its use alongside the local RTGS$ recently announced as a stand-alone currency.

In separate interviews with NewZimbabwe.com Business, economists and business leaders expressed scepticism on what lies ahead of the shock policy shift.

Economist Prosper Chitambara said the new policy was problematic in that it has taken the market by surprise and confirmed the risks of policy reversals and instability.

“The little gains that had been achieved continue to be eroded and as I am speaking, I have just learnt that banks are already overwhelmed by depositors who are demanding to withdraw their money from NOSTRO Foreign currency Accounts,” he said.

Confederation of Zimbabwe Industries (CZI) president Henry Ruzvidzo also remained sceptical over the move saying that government must unpack the new policy and clarify its implications.

“The change from the multi-currency system is a major shift in policy with wide implications across the economy and will impact business in a big way.

“We await guidelines from the fiscal and monetary authorities to unpack the full implications on business. In the meantime, we are consulting on a number of pertinent issues regarding the changes,” he said.

He however said prices may come down in local currency terms.

Ndhlukula said that if the plan goes well, industry may have access to foreign currency and this will stimulate productivity in the long run.

Confederation of Zimbabwe Retailers president, Denford Mutashu said Zimbabweans should not miss the emerging opportunity to work with government towards economic stability.

“The currency has been introduced and already there is no going back except to work with government towards increasing industrial productivity.

“The issue of a new currency is not anything new because government indicated that it would take this step since last year,” he said.