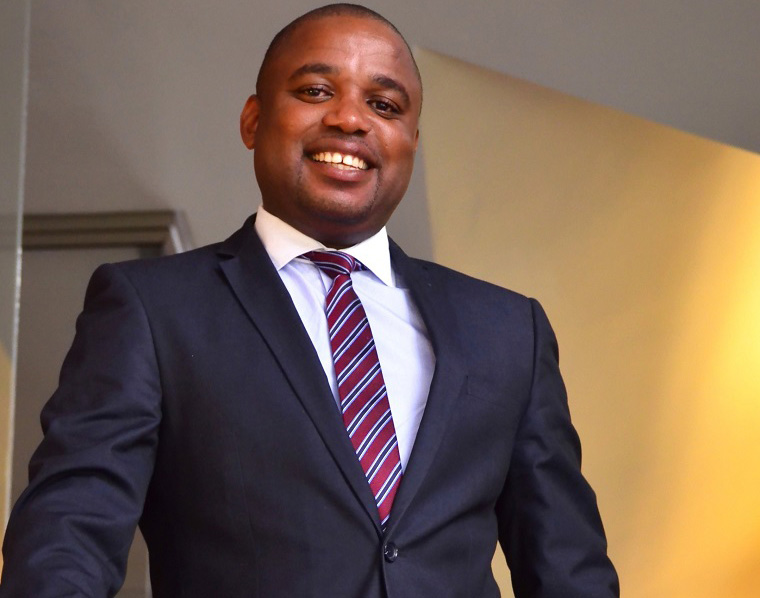 JOHANNESBURG: The Diaspora Infrastructure Development Group, a leading investor in Zimbabwe that won the tender to recapitalise the National Railways of Zimbabwe (NRZ) to the tune of $400 million (R5.7 billion), says the days of political patronage for business were a thing of the past under President Emerson Mnangagwa.

DIDG executive chairperson Donovan Chimhandamba told an investment summit in Johannesburg that under the previous administration led by former president Robert Mugabe, political clout was the ingredient for success in business and to get lucrative tenders.

“It was in 2016 when we won the tender, and it was still under the then president Robert Mugabe. At that time you can understand the mindset around state security, assets and trying to move that to the private sector.

Although reforms were saying you need to privatise to remove the pressure on the fiscus and turn around some of these parastatals,” Chimhandamba told the gathering attended by potential investors and South African businesses operating in Zimbabwe.

“So we started off with our journey with president Mugabe, went through events in November [and] we continue to progress in the new dispensation under what is called the Second Republic.”

He said one of the major differences between the previous administration led by Mugabe, and the current regime led by Mnangagwa was the need to have political connections to secure contracts.

“One of the key lessons we learnt through this process is to appreciate  that Zimbabwe is transitioning from an economy that was centred around political capital and gradually moving to a more balanced political economy. A few years ago if you didn’t have strong political connections and you were was a technocrat, like some of us coming from the private sector, your chances of moving through the bureaucracies would be very low,” said Chimhandamba.

“In the Second Republic as it is now called, everything seems to be focused on the value proposition of the transaction that who you know. The days of brokers are gone those who walked around with the pictures of the president or the ambassador just to walk people into the room [with the top government official] … those days we are gradually seeing a diminishing requirement of that.”

He said previously, one would “struggle just to have a commercial presentation without the usual gatekeepers”.

Chimhandamba had a word of advice for South African entities seeking to explore opportunities in Zimbabwe: “When you want to go into Zimbabwe, focus on your value proposition not the connectedness”.

DIDG won the $400 million tender to recapitalise and operate the NRZ, in partnership with Transnet of South Africa.

The Zimbabwean government is this week on a charm offensive to woo investors in South Africa with its “Zimbabwe is open for business” summit currently underway in Johannesburg.

Hosted by Zimbabwe’s embassy in South Africa, the summit has attracted government officials, diplomats, business people, local and international media and Zimbabweans based in different parts of South Africa.

Zimbabwe’s Ambassador to South Africa, David Hamadziripi, told the gathering that his country was now on a new trajectory of economic development and equal opportunity.

“Zimbabwe is a rich and enchantingly beautiful country blessed with welcoming, friendly, hardworking, highly skilled, resourceful and resilient people. Currently, the news about Zimbabwe is dominated by the old, tired, largely depressing narrative about economic challenges and hardships facing this country of immense opportunity,” said Hamadziripi.

He said the summit, which also was also attended by South Africans doing business in Zimbabwe, was Harare’s effort to woo more international players into the economy which suffered hyperinflation and recently had an economic meltdown which saw shops run out of goods and citizens queue for fuel.

“One of the problems we found with Zimbabwe is, until now, I don’t know who to speak to. We’ve had several meetings and I guess you’ve heard the politics … with certain politician you can only go so far and then nothing happens. Or you have a forum like today where people say let’s do something, let’s get together and [afterwards] you can’t get hold of them anymore,” said Bruggeman.

“Hopefully, today we can sit with all the gentlemen … we want to do business. This morning I had a company calling me to say how do we do business in Zimbabwe? Zimbabwe is an important market for South Africa.

“We don’t want to just dump goods. As capital equipment, our members, they don’t go into a country to dump goods. We form partnerships. That’s the way, we need to use Zimbabwean people to service, maintain, install and to build our equipment.”