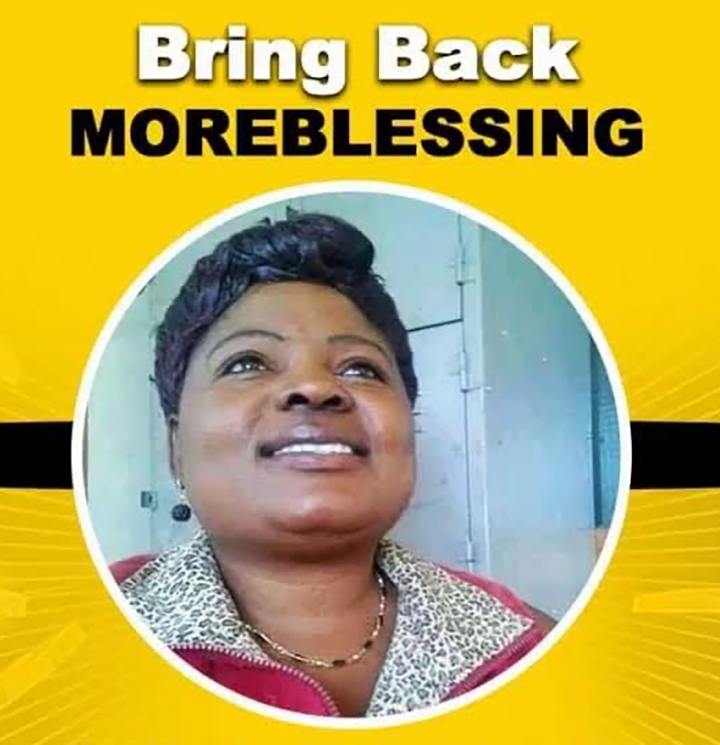 THE family of Moreblessing Ali, an opposition Citizens Coalition for Change’s (CCC) activist brutally murdered by a suspected Zanu PF supporter in Chitungwiza, claims her body has been kept away from them for over 100 days, with authorities not sharing details of where they are keeping her.

Ali’s family, through her United Kingdom based brother Washington, made it clear it will avenge the murder by sending spirits to the family of her killer Pius Jamba.

In a statement Tuesday, the family said the culture of ngozi/ingozi (avenging spirit) was as old as time and they had every right to it resort.

Moreblessing’s decomposing and dismembered body was discovered on June 11 at the a plot belonging to the suspect’s mother, Laina Mukandi, in Beatrice.

The remains were found in a disused well after a two-week search.

Jamba, who “used an unknown instrument” cut the body into three parts, confessed to police how he had carried out the heinous act on May 24 when Moreblessing was first reported missing.

Washington told NewZimbabwe.com, in an earlier interview, that the family agreed they would only bury Moreblessing after the release of incarcerated CCC deputy chairperson Job Sikhala who has been kept at Chikurubi Maximum prison for over 100 days following utterances which the State argued were inflammatory.

“We instructed him to announce those words he is being incarcerated for,” said Washington.

“In getting offended by a mythical statement that is 6,000 years old, can the State and anyone else out there tell us the motivation for arresting the family’s spokesperson like this if it is not what it is; deep guilt. 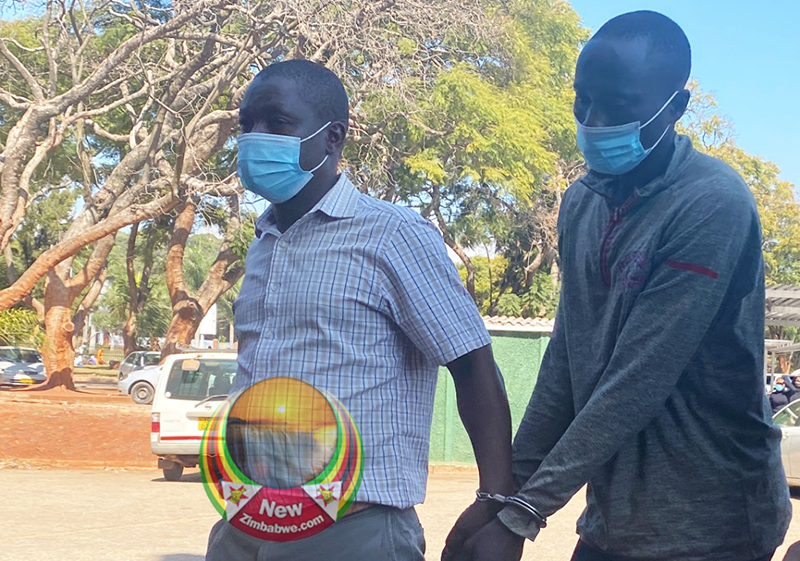 Suspect Pius Jamba being taken to court by police detectives

“For thousands of years, there is no Zimbabwean who does not know that ngozi statements are always announced by a family when their loved one has been killed. How different are we, as the Ali family?

“We do not know the whereabouts of my sister Moreblessing and for over 100 plus days have no closure!”

Moreblessing’s family raised a red flag in July after authorities moved her body from Chitungwiza Hospital to Parirenyatwa Group of Hospitals without their knowledge or consent.

The Ali home in Nyatsime was turned into a war-zone, when ruling Zanu PF youths besieged her funeral wake and demanded that all opposition supporters vacate it.

Running battles ensured, with the area remaining impassable for days. Her family has since moved from the home to a safer place for fear of victimisation.

Police spokesperson Paul Nyathi could not comment on the matter as he indicated he was attending some senior officers’ training.

Added Washington; “Such a sensitive and inhuman doing of murdering and mutilating another human being over pettiness deserves justice.

“Mr. Mnangagwa and your admin, you have failed us brutally, you have shown no empathy to our family and have continued to enable violence and violation of human rights.

“We expect justice for Moreblessing Ali and all those who are suffering and have been ill-treated over her demise.”