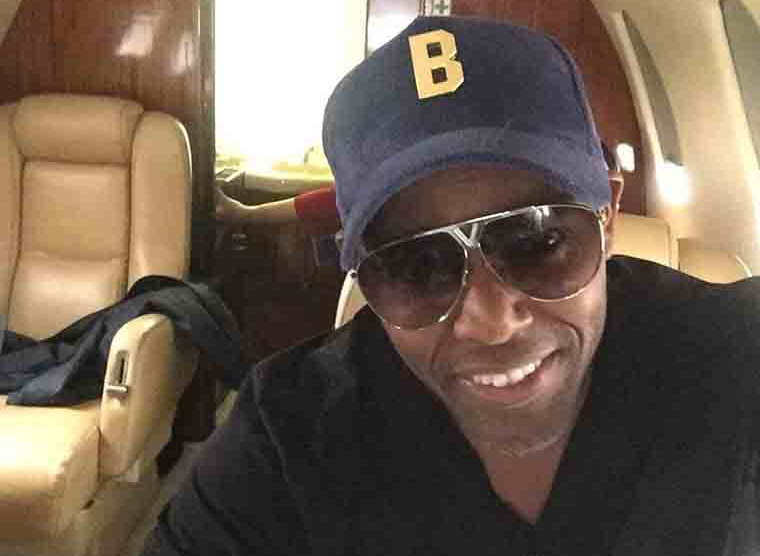 AFRICA Medallion Group (AMG) founder, Frank Buyanga has written to the Zimbabwe Anti-Corruption Commission (ZACC) urging the anti-graft body to investigate alleged interference into the operations of the country’s judiciary by some members of the first family.

The petition comes after he reported his baby mama, Chantelle Muteswa for contempt of court and kidnapping, cases which were never investigated by the police.

Allegations, according to the property tycoon, are that Collins was dating his ex-girlfriend.

Buyanga said the Executive should stop meddling in his bedroom affairs when it has a critical national workload to mind.

“The dispute between Chantelle Muteswa and myself is personal and a family matter which doesn’t require any third party especially the President’s office that have a lot of work on their plate to poke their nose into,” he wrote in letters in possession of this publication.

In his latest letter, he mentioned the same grievances saying Collins and one T Mnangagwa and Dylish Nguwaya who is the President’s acolyte were interfering with his court cases.

The millionaire said the two since last year interfered with High Court judge, Justice Jacob Manzunzu who ruled in favour of Muteswa in one of the couple’s child custody dispute episodes.

“I genuinely believe there is interference in the execution of Judicial power from external forces.

“Collins Mnangagwa, Dylish Nguwaya and others are working as a disruptive criminal cabal,” he said, adding that the three are used to contacting judicial officers with the intention to influence the outcome of his legal battle with Muteswa.

In his second letter addressed to ZHRC, Buyanga said Muteswa on March 11 this year managed to fraudulently get a Clerk of courts to accompany her to their son’s school to take custody ignoring that an interim relief existed in favour of Buyanga to be the guardian of their five-year-old son.

He said he reported the case but it was not investigated.

“I have several witnesses who at this stage are not able to come forth in fear of their personal lives. I also have the duty to protect the source of my information until such a time it is safe for them to give such information,” he wrote.

The property mogul urged authorities to look into his complaints and take necessary action.

He said he has the right to fair hearing and administration of justice devoid of interference from the Executive.

Buyanga and Muteswa have a long-standing legal dispute over guardianship of their son.

The minor is currently with his father and are believed to be in Dubai after he dramatically snatched him from his mother’s car some few days ago.