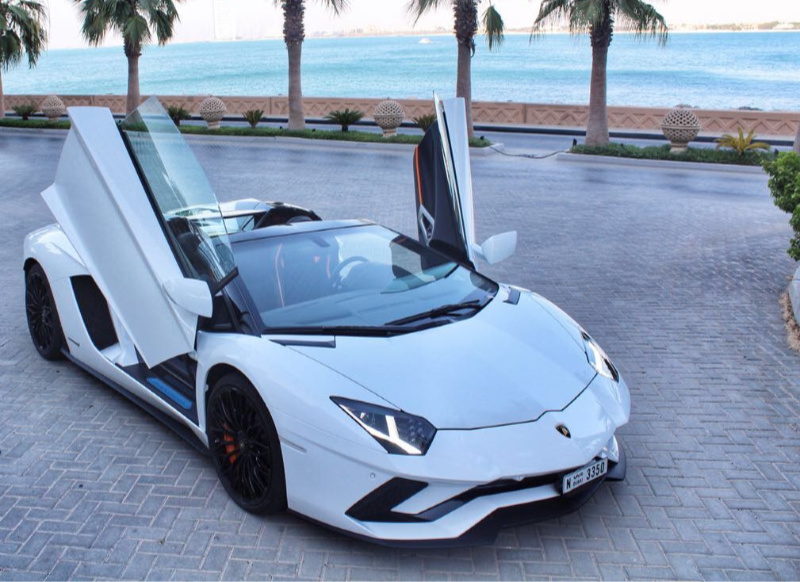 BUSINESS came to a standstill on Monday when flamboyant South Africa based Zimbabwean businessman, Frank Buyanga rolled in and parked his expensive Lamborghini Avedantor S by Café Nush in Harare’s Avondale Shopping Centre.

The car landed in Harare recently and is worth about R7.48 million in neighbouring South Africa.

Buyanga is currently embroiled in a messy dispute with his ex-girlfriend over the custody of the couple’s five-year-old child.

But despite that side of his life, the property mogul has wealth and style to flaunt, thanks to his fat pocket.

One such moment was the Avondale one in which the flashy mogul rolled in on his sleek machine.

The awe-struck few who saw opulence being redefined could not get enough of the spectacle with some seizing the moment to take images and selfies on the side of the automobile.

Some saw the contrast; asking themselves how it was possible for one to “risk” driving such a machine in Harare’s potholed roads.

Zimbabweans, definitely those outside Buyanga’s world, have scrambled for fuel savers as shortages persist.

But not with the executive.

Indeed, Buyanga is willing to splash a fortune on his cruise.

His new acquisition quaffs a litre of petrol per every 5 km travelled. 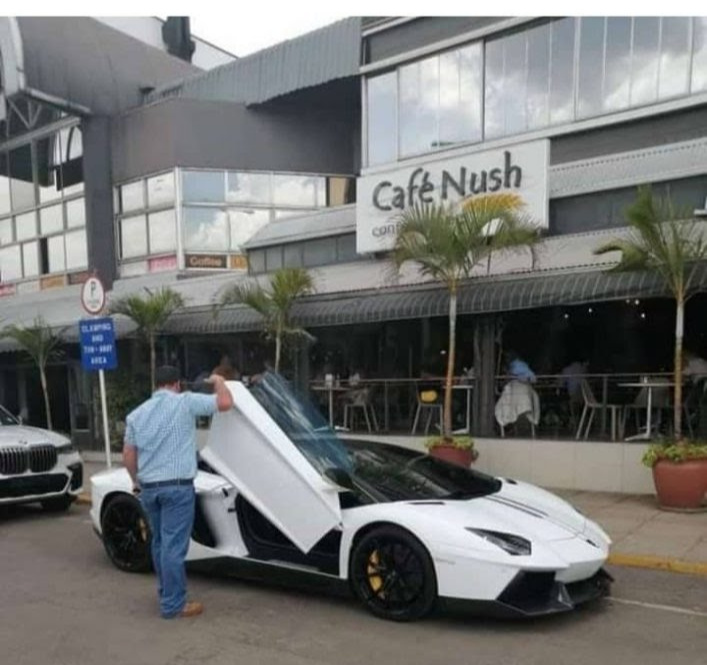 Lamborghini is an Italian car brand known for manufacturing some of the most luxurious sports cars in the world market.