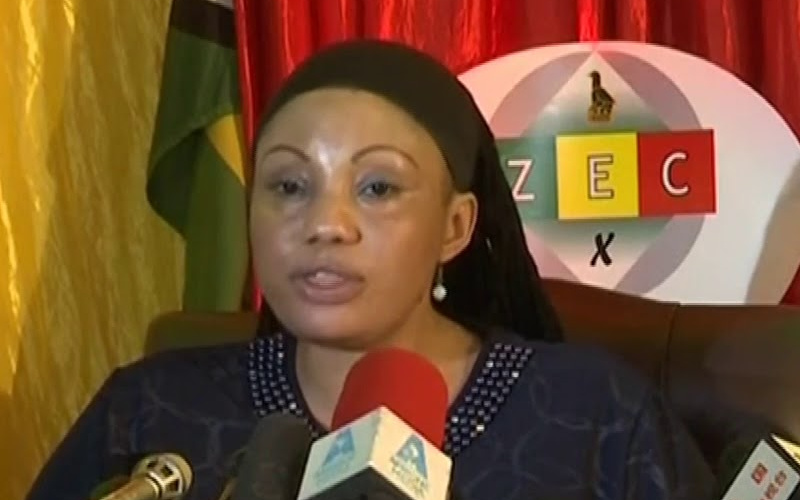 However, the electoral body’s chief elections officer, Utoile Silaigwana said it would resume voter registration and other elections programmes at the beginning of April.

According to the country’s Constitution, vacancies in Parliament and local authorities must be filled within 90 days.

However, in a statement, Silaigwana said the Covid-19 pandemic still posed a danger in the country.

“In view of the danger still posed by the Covid-19 pandemic and the need to uphold some health provisions of Statutory Instrument 10 of 2021 which are still in force, the conduct of by-elections remains suspended,” the chief election officer said.

“This position will be reviewed in due course and stakeholders will be advised accordingly.”

Silaigwana added; “The Zimbabwe Electoral Commission (ZEC) would like to announce that following the relaxation of lockdown measures of Statutory Instrument 10 of 2021 on 01 March 2021, the Commission will lift the suspension of voter registration and some field work it announced on 08 January 2021. The resumption of those suspended activities will come into effect on 01 April 2021.

The suspension of the by-elections come when over 80 MDC Alliance legislators and councillors have been recalled by Parliament and local authorities by the MDC-T and the People’s Democratic Party (PDP) on charges they were no longer members of their respective parties.

Other MPs, councillors from both the MDC and Zanu PF have been died due to natural causes.

This week, the US accused the government of frustrating the operations of the opposition parties by postponing by-election indefinitely

“Zanu PF is misusing the levers of government to silence critics, neutralise opposition, and entrench its political power over the Zimbabwean people,” the US Department of State said.