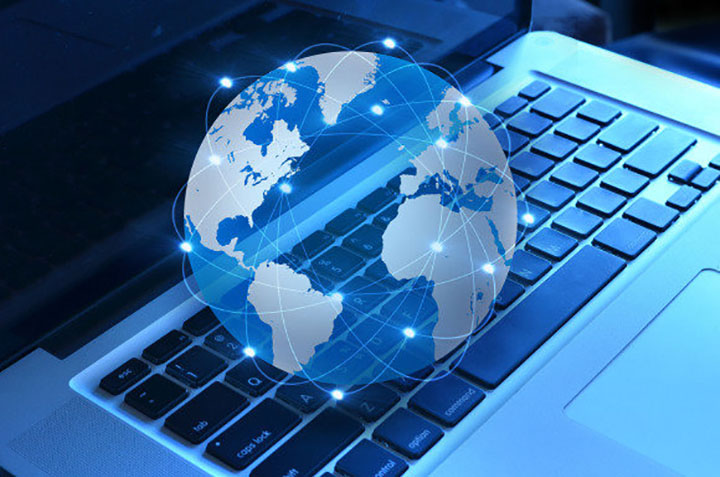 WHEN the Zimbabwean government ordered internet service providers to shutter parts of the web in an effort to curb anti-government protests, it also plunged homes into darkness because people can’t pay their utilities online.

Most people in the country use Econet Wireless, Zimbabwe’s Ecocash mobile phone payment system for daily transactions. They buy electricity in units of $5 or less and almost all domestic users are on pre-paid meters, so many buy for $1 at a time.

According to Zimbabwe’s finance ministry less than 5% of commercial transactions in the country involve cash, mainly because it’s hard to find. Instead, Zimbabweans use Ecocash or bank cards.

“Tonight will be spent in darkness,” said John Pedzesai, who sells plants on a sidewalk in the capital, Harare.