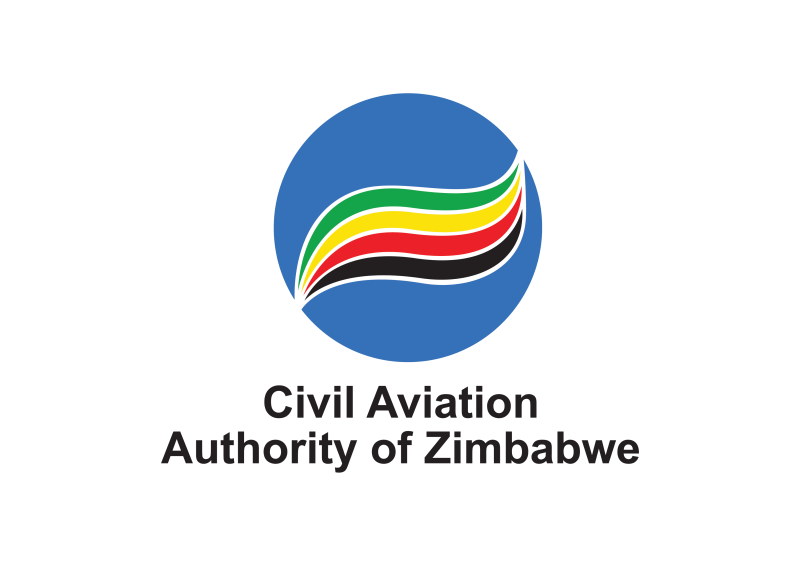 Allegations are that sometime in May 2013, Chawota initiated a tender process for the air traffic control system through floating of tenders.

One of the bidders which had submitted bids for the Radar Surveillance Systems, SELEX Es challenged the award to Indra Sustemas resulting in the cancelation of the award by the Supreme Court in January 2016.

“However, Chawota persisted in requesting the direct appointment on Indra Sistemas of Spain to implement the country’s airspace management systems regardless of the Supreme Court ruling which had nullified the previous award to the same company,” read court papers.

“On July 27, 2016 Chawota presented a board paper where he implored the board to directly engage Indra Sistemas, his preferred company which had failed to meet minimum mandatory requirements in the previous bid,” it is further alleged.

The court heard that in compliance with the Supreme Court ruling for a fresh tender, the board resolved that a thorough and diligent technical search for companies that develop these systems be conducted and a tender be urgently floated thereafter.

It is alleged that despite the court ruling and the board resolution, Chawota continued to secretly engage with Indra Sistemas.

This was so even though he is not the accounting authority in terms of the Public Finance Management Act.

In February 14 2017, Chawota went on to present to the corporate strategy and technical committee a letter for preliminary financial offer for the Design, Supply, Delivery, Installation and Commissioning of ATM system, an indication that he had been engaging Indra Sistemus in defiance of the Supw Court and Board resolution.

The committee resolved that the board should not recommend the proposal.

On March 1, 2017, the board resolved not to consider the Indra proposal because of the risks involved in dealing with a company which had failed to meet minimum mandatory requirements which jeopardised passengers’ safety.

The board instructed Chawota to consult with the Ministry of Defence, Air Force and Ministry of Foreign Affairs as it was cautious about purchasing from Spain on the grounds that it is a member of the European Union which had trade restrictions with Zimbabwe.

Court heard on March 24, the Foreign Affairs’ ministry responded, indicating that it will not be prudent to consider procuring the equipment from UK, France, Italy, Czech Republic, Spain and Finland.

Similarly, the US and Canada has a ban on the export to Zimbabwe of such equipment.

It is alleged that on April 6 2016, Blessing Ngwarai the director of Air Navigation and Technical Services held a high level technical coordination meeting with the Air Force of Zimbabwe where it was agreed that CAAZ should confine the inquiries to the countries recommended by the Foreign Affairs minister.

On 3 May, the board directed that the Procurement Committee develop a special formal tender for the Procurement of Radar Surveillance Systems which is premised on the strategy of reducing exposure of the country to sanctions.

Pursuant to his bid to engage Indra Systemus against board resolutions, on June 5, 2017 Chawota, without board approval arranged a meeting with officials from the company at RBZ.

CAAZ board was not invited.

Court heard Chawota did not pursue the board resolution as he continuously engaged the company.

Through the office of the president and cabinet, he went on to request the State Procurement Board for direct engagement on the pretext that Indra Systemus had brought a funding package which CAAZ had been failing to raise.

An award was granted wherein Chawota was directed to carry out due diligence before the engagement.

On December 20, 2017, Chawota went to Spain purportedly for a due diligence in the company of Blessing Ngwarai and instead of carrying out due diligence, he went on to sign a contract with Indra valued at €27, 900 000.

Despite Chawota’s assertions that Indra Sistemus had the funding, it had failed to implement the project for lack of funds, the state alleges.