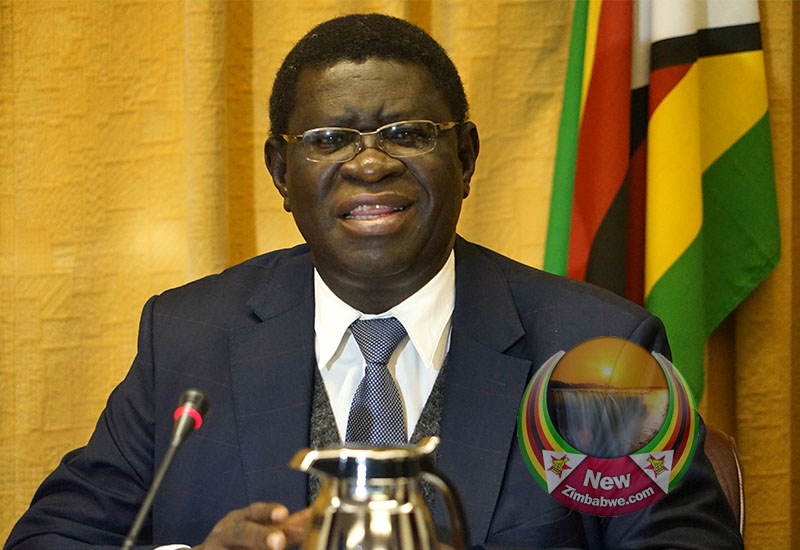 CABINET has struck off a contentious clause on civil partnerships in the proposed Marriages Bill after realisation that it goes against the country’s culture and religious beliefs, Information Minister Monica Mutsvangwa said Tuesday.

Mutsvangwa told journalists at a post Cabinet media briefing that Justice Minister Ziyambi Ziyambi’s presentation convinced the Executive that Section 40 of the Marriage Bill be removed.

“Following the explanation by the Minister(Ziyambi), Cabinet observed that the concept of a ‘Civil Union’ or ‘partnership’ is foreign and not consistent with Zimbabwe’s cultural norms as well as its Christian values.

The clause under Section 40 of the Bill, that sought to recognise civil partnerships between a male and female as a marriage was received mostly with outrage by some who christened it “marriage destroyer.”

However, some women rights groups had welcomed the clause as protection for women who had been cohabiting with men for long periods but lost out on any property they would have accrued together.

Others felt the adoption of civil partnerships would legalise what are termed ‘small houses’ in colloquial terms.

Responding to questions on how Cabinet proposes that economically incapacitated partners in existing civil partnerships be protected, Attorney General (AG) Prince Machaya said they were not recognised at law and will not have any right to protection by the State.

“When two people meet and get married their status in law changes, they have a new status that of married people and that status comes with certain rights and obligations which the parties to that marriage can enforce against each other and against the world as a whole.

“So, a person who enters into such an arrangement and is thereafter left by the other party can only enforce such rights they have as individuals because they have not acquired any additional rights by entering into that arrangement.

“There is nothing that the authorities or the State can do to protect them from what I may claim to be the deliberateness of their own actions. They are aware of what they are doing, they are aware of how those types of relationships are viewed by society and that the law does not recognise them.”