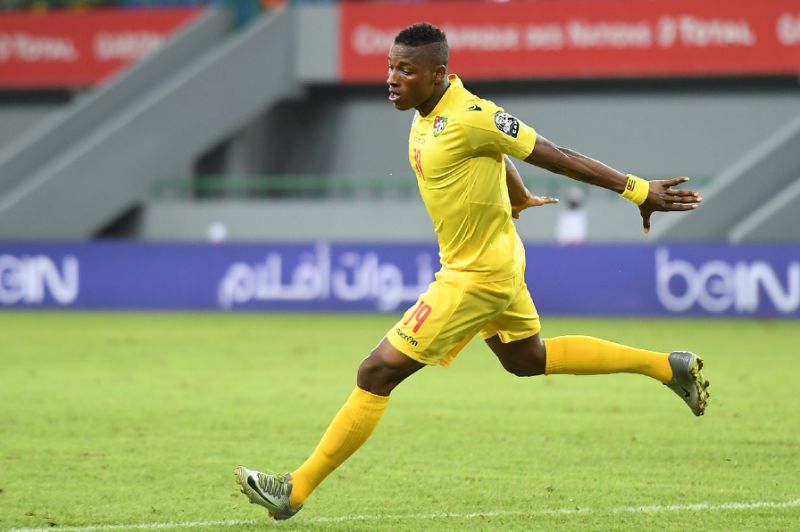 On a bad day for most top seeds in the four groups, Zambian team Zesco United had to come from behind at home to draw 1-1 with 10-man Al Hilal from Sudan.

Etoile Sahel of Tunisia were the only first seeds to secure maximum matchday 3 points as they recovered from conceding an early goal to win 2-1 at home to Nigerians Enugu Rangers.

Raja have been off form, despite axing Spanish coach Juan Carlos Garrido and hiring Frenchman Patrice Carteron, with just one win in five CAF matches before facing Berkane.

But even the most partisan Renaissance supporters could barely have imagined scoring four goals away to the trophy-holders and six-time CAF title winners in Group A.

Togolese Kodjo Fo-Doh Laba was the two-goal Berkane tormentor-in-chief, scoring early in the second half to establish a two-goal lead and firing the fourth six minutes from time.

Raja lie third, five points adrift of Renaissance, and with two away fixtures among their remaining three, they will battle to secure a top-two finish and a quarter-finals slot.

Hassania Agadir, the third Moroccan challengers, rose from last to second in the same section via a 2-1 home win over AS Otoho Oyo from Congo Brazzaville.

Brazilian Tiago Azulao had put the Luanda club bankrolled by a petroleum company ahead on the hour against the nine-time CAF title winners.

Zamalek are bottom of Group D with two points, four less than leaders Gor Mahia of Kenya, and their three forthcoming fixtures include visits to Angola and Algeria.

Gor beat NA Hussein Dey of Algeria 2-0 in Nairobi as Francis Kahata and Jacques Tuyisenge scored and the visitors were reduced to 10 men when Chamseddine Harrag was sent off.

Hilal had Democratic Republic of Congo-born Idris Mbombo red-carded in first-half stoppage-time against Zesco in Ndola, but later took the lead through Nasreldin Abdalla.

Leaders Nkana had to play the last 17 minutes a man short after Richard Ocran was dismissed following a second booking.

Enugu, who faced Etoile in Group B boasting the last unbeaten record in the second-tier African competition this season, started promisingly and Bright Silas scored.

However, persistent pressure from the hosts in freezing Mediterranean resort Sousse led to Iheb Msakni equalising before half-time and Saddam Ben Aziza struck the 64th-minute winner.

In the same mini-league, record three-time Confederation Cup winners CS Sfaxien of Tunisia were surprisingly held 0-0 at home by Salitas, an academy club from Burkina Faso.