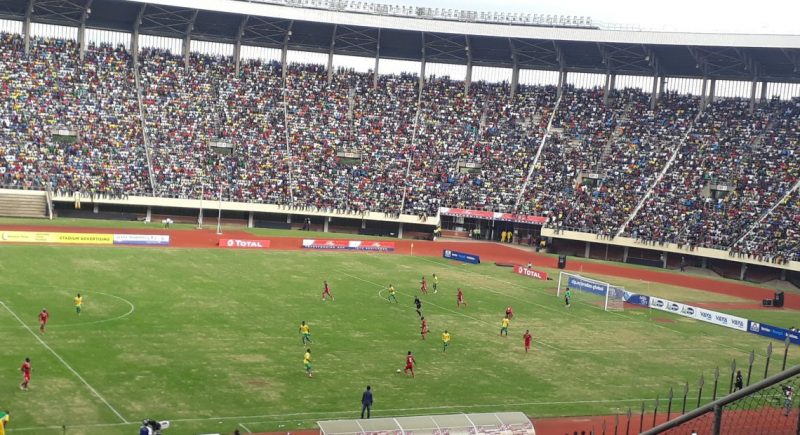 ZIMBABWE’S qualifying campaign for the 2021 Africa Cup of Nations (Afcon) tournament has been handed a major boost after the Confederation of African Football (CAF) gave the nod for the Warriors to host their high profile clash with Algeria at the National Sports Stadium next month.

The continental football governing body Tuesday released the schedule for the upcoming Afcon qualifiers with the NSS being the venue for the encounter.

The rescheduled fixture will happen on November 16, four days after the away fixture at the 5 July 1962 Stadium in Algiers on November 12.

The crucial back-to-back ties were originally scheduled to be played in March but were cancelled days before the first leg in Algeria due to the Covid-19 outbreak.

Then it looked almost certain that Zimbabwe would endure the embarrassment of hosting the African champions in the second leg on neutral soil after CAF had banned all the country’s facilities for failing to meet minimum requirements.

However, the Zimbabwe government, through the Youth, Sport, Arts and Recreation Ministry then took advantage of the coronavirus pandemic-enforced break to address flaws at the venue.

They have done almost all the work save for installing bucket seats and electronic ticketing system at the match venue.

With no fans expected for the match, government feels CAF could waive the requirement for the bucket seats ahead of the showdown against the African champions.

Some of the improvements that have taken place at the venue include the upgrading of the playing surface, and providing a facelift to the medical, changing and anti-doping rooms.

The stadium also now has a fully-furnished media centre with a capacity of 54 people, a press conference room while ablution and drainage facilities have all been improved.