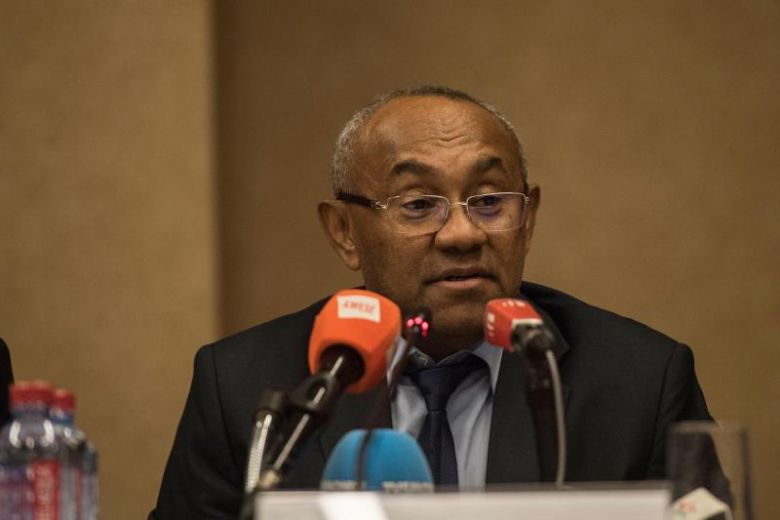 President of the Confederation of African Football, CAF; Ahmad Ahmad, was released by French anti-corruption officials on Thursday evening without charge, according to reports.

Ahmad was in France to attend the 69th FIFA Congress which ended on Wednesday. His passport has been handed to him, meaning he is free to travel, a section of reports said.

The 58-year-old football administrator had been detained in Paris by the Central Office for the Fight against Corruption and Financial and Tax Offences (Oclif).

The world football governing body confirmed the French probe and said it had requested more information. CAF itself has yet to officially comment on the issue.

The probe in question was over a contract that CAF terminated with German equipment manufacturer Puma in favour of Technical Steel.

Ahmad is accused of having influenced this decision, standing to be rewarded with up to $830,000. He has denied the allegations. ‘‘All decisions were taken in a collective and transparent manner,” Ahmad said in mid-April.

The CAF President is expected to watch today’s opening match at the Women’s World Cup. He will subsequently leave for Egypt ahead of the African Cup of Nations, AFCON, starting on June 21.