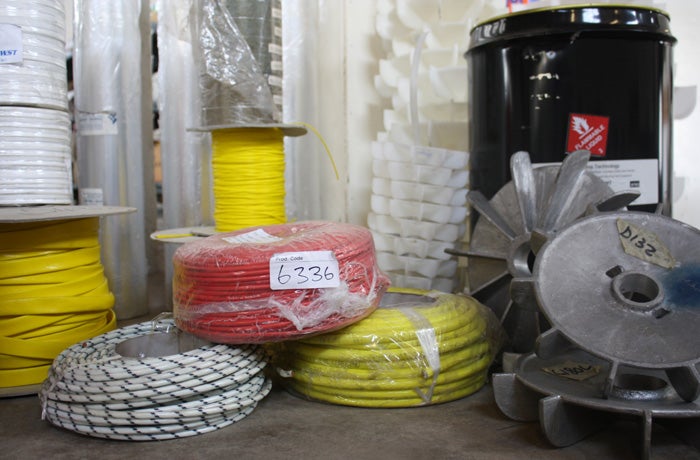 LISTED cable manufacturer, CAFCA has reported a 69 % export sales increase at a time when local sales volumes continue to register a decline during the first quarter ended December 31 2019.

In a latest trading update, the company attributed the rise in exports to internal strategies being employed by the company.

“Export volumes increased by 69% comparing the current quarter to the same quarter last year due to some successful consignment stock initiatives but also noting we were coming off a low base. Local volumes decreased by 13% reflecting the recessionary monetary policies in place,” CAFCA said.

During the period under review, a total of 465 tonnes of cables were sold compared to 426 tonnes sold during the same period last year.

“Hyperinflation is being hedged by maintaining our finished goods stock levels which are currently at 707 tonnes against a stable monthly sales model of 140 tonnes. We have no reason to believe that the next three months will be any different to this quarter’s volumes,” the company said.

The developments come shortly after the company’s profit for the year grew by 0,25% to close the year at $18, 8 million from $18,7 million in the latest financial year.

Local customer base consumed 95,8% worth of CAFCA’s produce, attributing 4,2% volumes uptake to exports.
The company’s revenue was derived mainly from Zimbabwe based customers as they consumed $165,7 million.

Overall volumes dropped 24%, a number which the company attributed to the movement in exchange of 1 to 1 basis.

The company has vowed to take advantage of opportunities that may arise in either the local or export market and has adopted adequate mitigating strategies against the challenging local economic environment as part of its future strategy.

CAFCA is a public limited manufacturer and supplier of cables for transmission and distribution of energy.