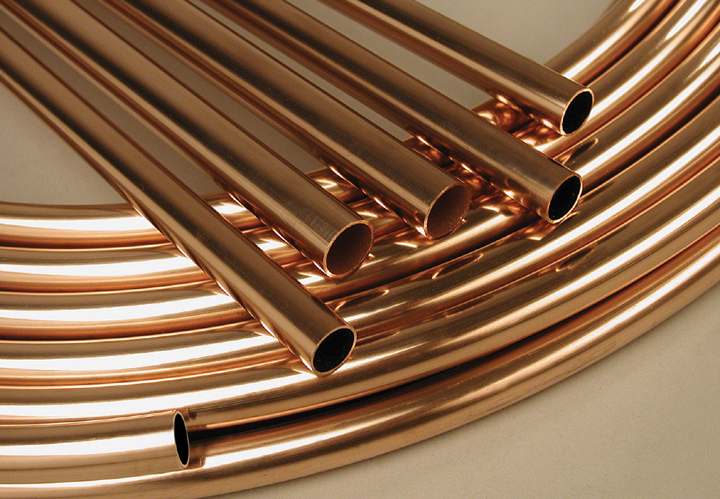 HARARE: Cables manufacturer Cafca has warned that it expects a 30 percent drop in turnover in the half-year to March with profits hit by poor sales.
Cafca primarily operates in Zimbabwe but is listed on both the Johannesburg and Zimbabwe stock exchanges. Last week managing director Rob Webster told the annual general meeting that sales in the first quarter were 31 percent down year on year.
Profit for the same period was down 84 percent although volumes were 25 percent lower. The poor performance of regional currencies, particularly the South African rand had hit export earning, Webster said at the AGM.
Apart from supplying the local market, the company exports its product to South Africa, Mozambique and Zambia.
“Profitability has been adversely affected by the anticipated 30% drop in turnover from both a drop in local sales due to lack of liquidity in the market and a drop in export sales due to foreign exchange shortages and devaluation in our primary export markets currencies to the US$,” Cafca said in a statutory trading update on Tuesday.
In terms of the JSE listings requirements, companies are required to publish a trading statement as soon as they are satisfied that a reasonable degree of certainty exists that the financial results for the period to be reported upon next will differ by at least 20 percent from those of the previous corresponding period.
“Basic earnings per share and headline earnings per share for HI FY 15/16 will be approximately 0.6 US$ cents per share which is 75% lower than the 2,59 US$ cents per share of HI FY 14/15,” Cafca said.
In the six months to March last year, the firm revenue grew by 41 percent to $14 million while operating profit stood at $1,1 million.Advertisement