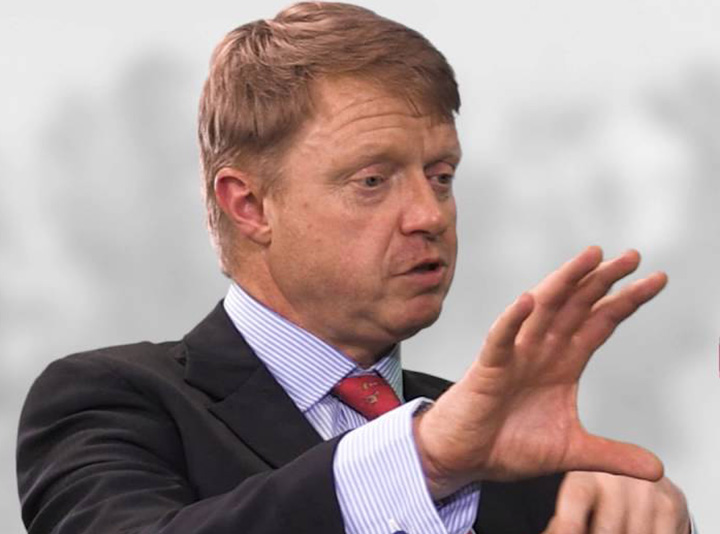 CALEDONIA Mining Corporation Plc says it is still on track to achieve a production output of 80,000 ounces by year-end at the same time announcing a lucrative dividend announcement.

The miner, which operates the Gwanda-based Blanket gold mine, is one of the country’s success stories which has managed to remain vigilant in the wake of economic turbulence.

“Gold production so far this year has been strong, exceeding our expectations, and we are on track to hit the top end of our guidance range of 73,000 to 80,000 ounces,” he said.

In July, Caledonia announced that it had signed an agreement to purchase Bilboes Gold Limited, which is the holding company for a large, high-grade, open-pittable gold resource.

“However, the completion of the transaction is subject to several conditions, which we are currently working on, but once achieved we can prepare a feasibility study to identify the most judicious way to commercialise the project with regard to the availability of funding on acceptable terms,” said the CEO.

The development coincides with the company’s move to declare a quarterly dividend of 14 United States cents (US$0.14) on each of the Company’s shares.

“Three years ago the company was paying less than half the current quarterly dividend and at the current share price, the annualised dividend equates to a yield of approximately 6%,” added Learmonth.

“The dividend continues to be a central part of our strategy, as we continue to manage returning money to shareholders with production growth and de-risking the business from being a single asset producer.”

Caledonia will restart the oxides operation at Bilboes under the terms of a tribute arrangement with a view to creating a cash-generative operation within approximately six months.

The Company’s strategy is focused on becoming a multi-asset gold producer.

Impressed by the potential of investing in the local economy, the miner has vowed to scout for other opportunities in the country.