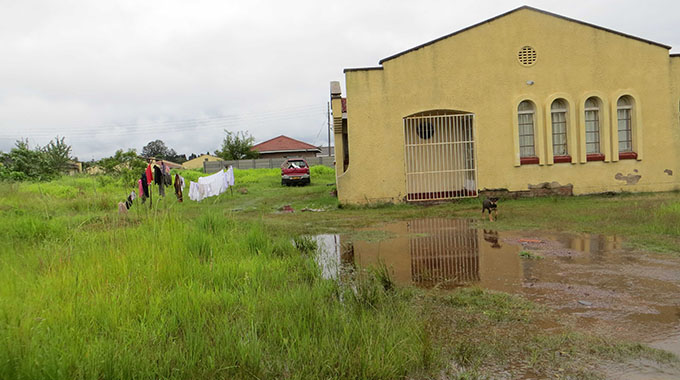 THE Zimbabwe Lawyers for Human Rights (ZLHR) and the Harare Wetlands Trust (HWT) have come out in full support of calls to introduce tougher legislative measures to stop ongoing developments on wetlands.

The legislative measures, according to the two groups, should also allow any aggrieved developer space if they so wished to approach the courts to challenge any such action.

At a press conference in Harare Friday, the two organisations cited a parliamentary report on wetlands management that was presented to the house last month on the matter.

The statement was read by Zimbabwe Lawyers for Human Rights’ Fiona Iliff.

“Legislative reform is critical for wetlands protection,” she said.

“ZLHR and HWT support the call for legislative provision to provide that all developments on wetlands to be prohibited except in the most exceptional circumstance that the onus lie on the developer to approach the courts proving why development on wetlands is in the public interest, and that development be stopped…”

The groups called for the review of development permits which have been unlawfully issued without EIA (Environmental Impact Assessment) certificates, Public consultation and without the approval of the relevant catchment councils.

The two organisations also called for investigations on those that have unlawfully sold or undertaken some developments on wetlands.

“Finally, ZLHR and HWT commend the call for the review of Development permits unlawfully issued without EIA certificates public consultation and without the approval of the relevant catchment council on Commercial Land Sales and leases in the city of Harare on 24th of June 2019. It is recommended that investigations and reviews also be conducted into unlawful issuances of EIA certificates.”

Wetlands are water catchments that act like giant sponges, absorbing and purifying water.

The water comes in handy especially during dry seasons.