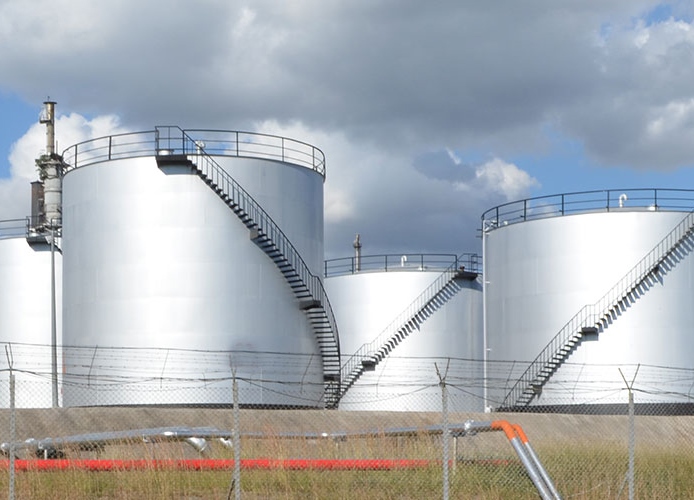 THE demand for a lifestyle audit on the National Oil Infrastructure Company (NOIC) chief executive officer, Wilfred Matukeni, has reached a crescendo following the submission of an additional list containing details of “shady” companies he owns.

The union alleged that he is pocketing a US$20 000 monthly salary in a market “where even the President of the Republic of Zimbabwe does not earn close to that”.

Suspicions are also rife that the CEO could be looting millions worth of fuel by manipulating the temperature checks on fuel being dispatched to various clients as well as contracting his trucking company to the company.

ZIPAWU contends that the NOIC CEO mishandled funds worth US$143 000 which was meant for outstanding payments of 42 workers, who were later fired when they demanded accountability.

In an additional dossier submitted to ZACC and the Office of the President and Cabinet detailing the companies owned by Matukeni, ZIPAWU wrote: “We write to submit further information on top of our letter dated May 3 2022. Mr Matukeni’s logistics company, which we suspect to be fraudulently benefitting from NOIC, is called Bauxim Logistics, founded on September 1 2015.

The workers group also alleged that another company using the name Bauxim Logistics was founded on May 28 2018 in neighbouring South Africa, where the active directory is Hazvineyi Matukeni.

“Furthermore, the schools which are owned by Mr Wilfred Matukeni are actually three, to include, Nattie College in Southerton , Nattie Junior School in Borrowdale and Nattie Preschool in Borrowdale, hence named Nattie Group of Schools, where Hazvineyi Matukeni is a director,” the document reads in part.

In retaliation, NOIC has since dismissed an employee, Samuel Hova, who also doubles as the ZIPAWU president, at one of its subsidiaries, on allegations of soiling the company’s reputation.

Speaking to NewZimbabwe.com soon after submitting the additional documents, Chiota described the move as a ploy to instill fear in the workers.

“That is just unfair abuse of authority poised to weaken the workers’ demand to end corruption and injustices at NOIC. No stone must be left unturned,” he said.