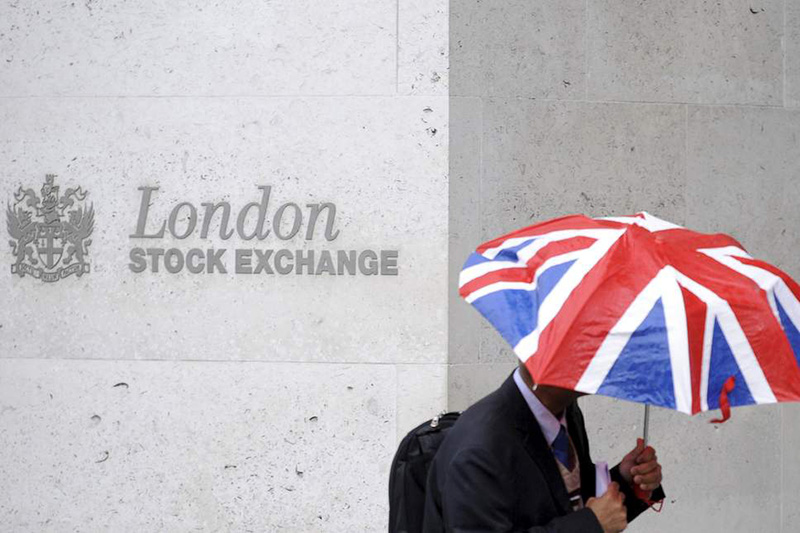 UK-BASED Cambria Africa swung to an annual profit after it generated higher revenue from its investments in Zimbabwean payments services and industrial solvents companies.

The company, however, noted that recent political unrest in the African nation had dimmed the outlook for foreign investment there.

“Historically, companies that have survived such seismic shifts in the country’s fortunes have come back stronger and more profitable.’

“Cambria expects to survive the dislocations created by these events.’

“As some investors turn away, Cambria’s management feels that it will have an opportunity to capitalise on new opportunities at significantly lower investment costs than before.”

Cambria Africa is a holding company owning investments in Zimbabwe over which it exercises management control.