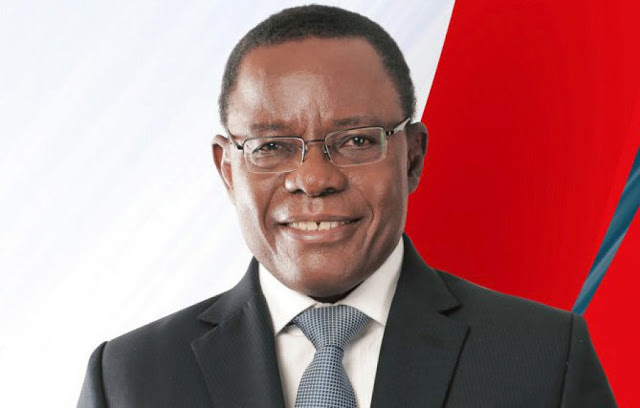 An international rights group says Cameroonian authorities have arrested a top opposition leader and four of his supporters after they called for nationwide protests.

Amnesty International on Tuesday said the arrests of Maurice Kamto and others on Monday signal an escalating government crackdown in Cameroon on opposition leaders, human rights defenders and activists.

It called for their immediate and unconditional release.

Kamto and members of his Movement for the Renaissance of Cameroon party were arrested in Douala.

The party over the weekend called for protests against what it called irregularities in the Oct. 7 election that saw President Paul Biya easily win a seventh term. Official results said Kamto finished a distant second.

Amnesty says more than 100 protesters were arrested in various cities and only 50 have been released.

At the United Nations, spokesperson Stephane Dujarric said that “we are concerned about reports of violence and use of force by security forces during demonstrations in Douala” and the arrests.

“We call on Cameroonian authorities to respect the freedoms of assembly, association and expression and stress the need for restraint by all political actors.”

Dujarric repeated the call for “an inclusive and genuine political dialogue to address the challenges facing the country.”