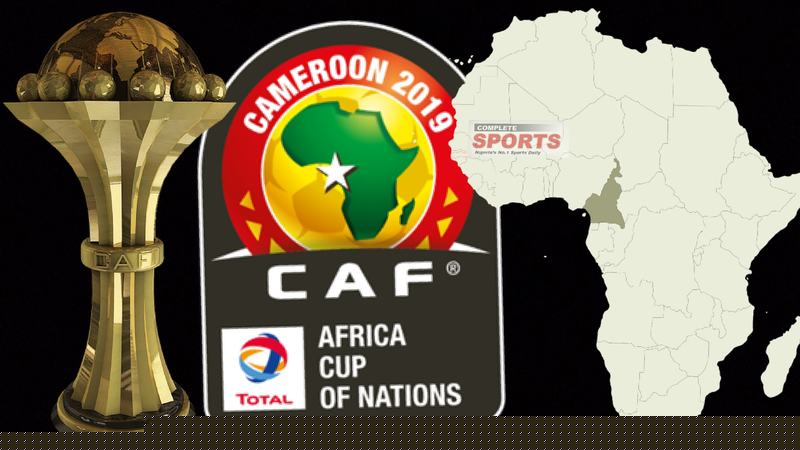 Cameroon has pledged to complete all the infrastructure planned for the 2019 African Cup of Nations (AFCON) ‘on time’, despite Friday’s withdrawal of hosting rights by the continent’s football governing body.

The AFCON 2019 infrastructure “which belongs to the Cameroonian people” will be completed “at the right time, as promised by the Head of State”, reads a statement released by the Minister of Communication, Issa Tchiroma Bakary on Saturday.

The African Football Confederation (CAF) decided on Friday to withdraw the organisation of the CAN-2019 in Cameroon, after a recent security inspection and a visit to the country’s infrastructure, stadiums and accommodation.

The statement said Cameroon had noted with dismay the decision of the CAF Executive Committee”, refering to it as ‘flagrant injustice’.

“The government of the Republic asks the people (…) not to give in to the temptation of sterile attacks,” the statement added.

Cameroon has for more than year accused CAF of planning to take the tournament away from Cameroon, in favor of Morocco. CAF strong denied these claims and its boss Ahmad Ahmad told Cameroon’s president Paul Biya in October;

“CAF has no Plan B, nor have we ever considered taking the Nations Cup away from Cameroon.”

Last week, Ahmad criticised Cameroon’s inability to regularise the affairs of its football federation, which has been under the control of a normalisation committee for more than a year while it struggles to adopt a new constitution and elect a new executive.

With seven months to go before the competition, CAF has pledged to ‘determine a new host country by the end of the year’.

South Africa’s football association has indicated that its discussing a possible bid to host the tournament.