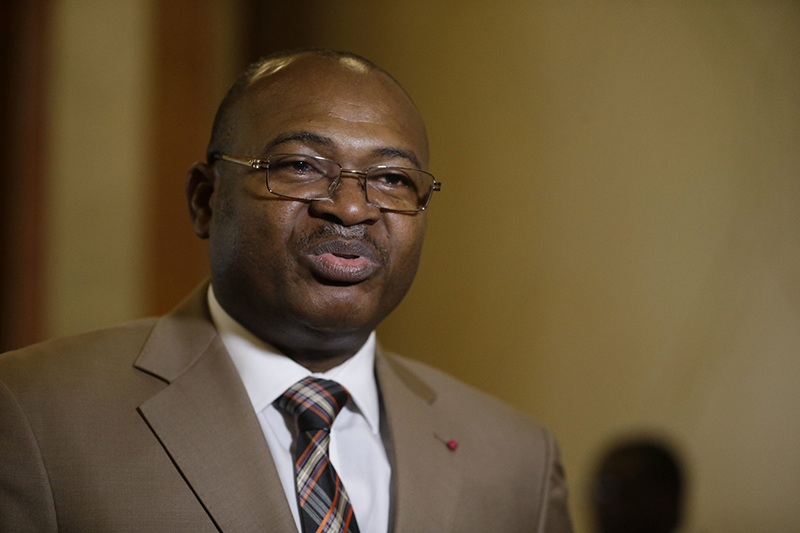 YAOUNDE: Cameroon continues to wait for results of Sunday’s presidential election in which Africa’s oldest leader is widely expected to win.

Members of the Constitutional Council on Wednesday deliberated on incoming election results and heard complaints from lawyers for opposition parties.

While opposition leader Maurice Kamto has claimed victory, only the council can legally announce the winner. Official results must be announced by Oct. 22.

Council leader Essombe Emile says this is the first presidential election managed by the recently sworn-in body and “we want to expect that at the end of the day all Cameroonians will be happy with the way things went.”

Biya, in power since 1982, is expected to enter a seventh seven-year term.