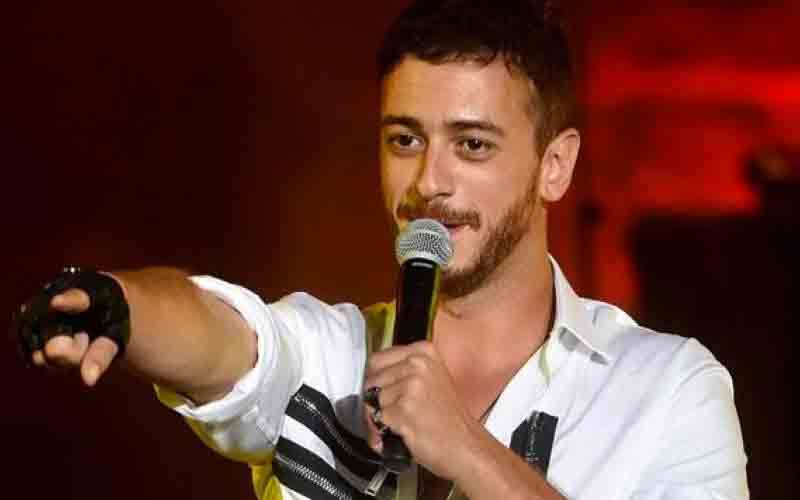 A social media campaign has been launched to ban the songs of Moroccan pop star Saad Lamjarred on the country’s radio stations after he was charged in France in a third case involving rape charges.

The 33-year-old singer, whose hit “Lmaallem” has been viewed more than 660 million times on YouTube, was detained on Tuesday over an alleged incident in a Saint-Tropez hotel.

Lamjarred, who denies the allegations, had already faced rape accusations in October 2016 and April 2017.

Social media activists have started campaigning to silence Lamjarred under the hashtags #masaktach (“we will not be silenced”) and #LamjarredOut.

Arabic-language website Hesspress on Wednesday posted a caricature of the singer in vanishing black ink against a Parisian backdrop next to the slogan “Salina, salina,” (it’s over, it’s over), the title of one of his love songs.

The station Radio 2M said on Twitter that it had stopped promoting Lamjarred’s songs over the latest rape charge, while Hit Radio said it would poll its listeners to decide on whether to keep his music off the air.