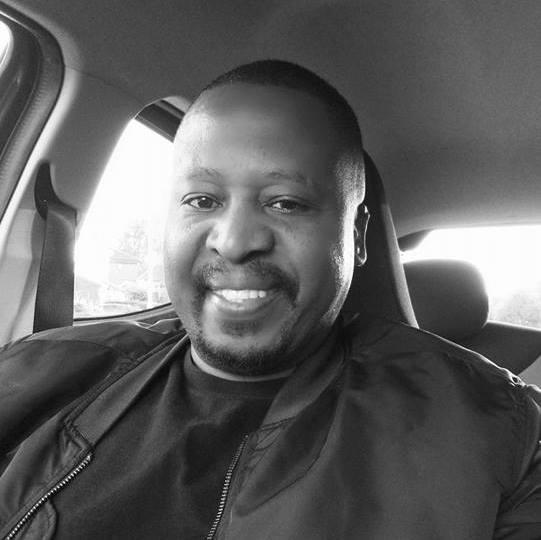 PRESIDENT Emmerson Mnangagwa has sent a condolence message to the late former President Canaan Banana’s family following the passing on of Michael Banana.

Michael was first son to the ex-president and wife Janet Banana.

He died Tuesday in the United Kingdom while waiting to undergo an operation for a heart ailment.

“I received with great shocking sadness, news of the sudden death of Michael Banana, on Tuesday in the United Kingdom,” Mnangagwa said in a statement.

“Michael was the eldest son of our late first President Cde Canaan Sodindo Banana. What makes Michael’s end so sad and painful is that he was already scheduled for a minor procedure to correct a heart ailment.”

Michael once served as a pilot in the Airforce of Zimbabwe.

“We remember the young Michael for the commitment and faithful service he rendered to his country among the pioneering crop of officers of the Airforce of Zimbabwe. As a pilot, he served in the Mozambique campaign,” Mnangagwa said.

“On behalf of Zanu PF, government, my family, and indeed my own behalf, I wish to express my sincere condolences to the Banana family, especially to his mother, Mama Janet Banana our inaugural First Lady. May they be consoled by our collective prayers and grief as a nation.”