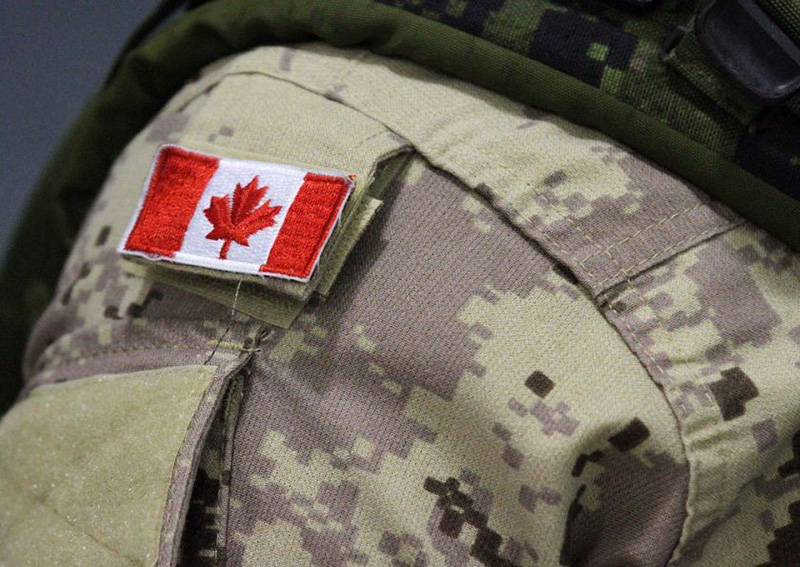 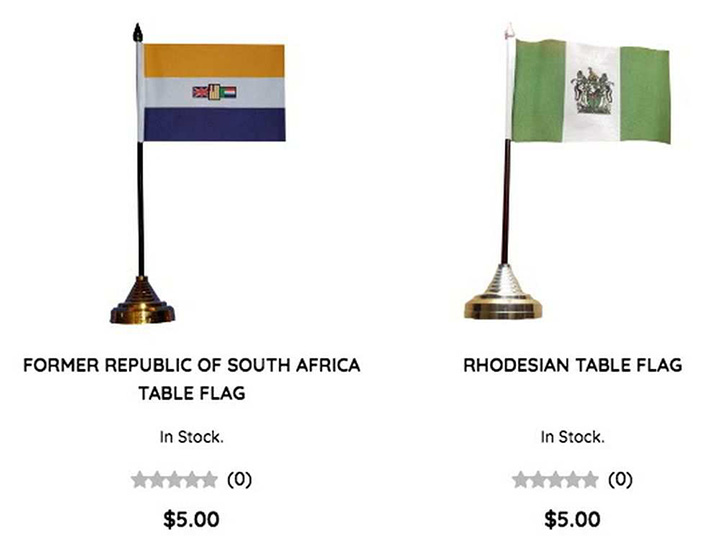 FOUR Canadian Forces soldiers who operated a Calgary-based online military surplus store have been suspended from the army following allegations they catered to a white supremacist clientele.

And while the company’s slogan on its Facebook page reads “we sell history, not politics”, the retailer has come under fire for selling merchandise tied to the white-minority-ruled Rhodesia, which later became Zimbabwe after independence in 1980.

“Canadian Armed Forces members involved in the online business called Fireforce Ventures have been relieved from the performance of their duties (suspended) pending the conduct of a summary investigation,” military spokesman Lt-Col. Andre Sullivan told Postmedia in a statement Saturday.

“This decisive action is necessary due to the severity of the allegations and potential impact on unit morale and cohesiveness.”

While the military could not release the names of the suspended members, one of the soldiers was identified by online reports as Fireforce owner Henry Lung.

He told local media that claims of Fireforce’s white supremacist ties have been blown out of proportion, saying the company sells Rhodesian equipment to honour “every Commonwealth solider, black or white” and the company’s selection of merchandise isn’t racially motivated.

“We want to recognize people that fought in the Cold War, no matter what side they fought on,” he said, adding that Fireforce also sells equipment used by “the guerrillas who fought the Rhodesians.”

Rhodesia was founded in 1965 by a white minority and its racists policies sparked the liberation war which lasted until 1979.

Lung said some of the controversy around Fireforce is due to comments he made being taken “out of context” by “some defunct neo-Nazi podcast”.

Despite the negative press, Lung said the company’s sales have been “quadrupling” in recent weeks.

This article is taken from calgaryherald.com.