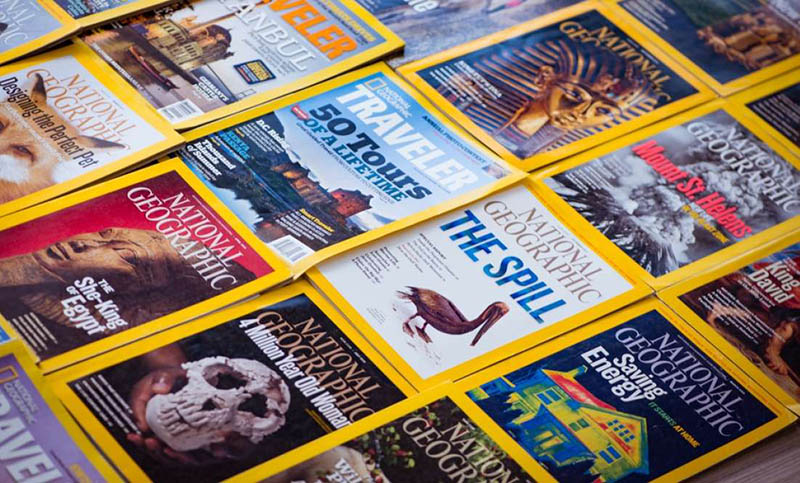 *This article is taken from www.cbc.ca

Growing up in Zimbabwe, Andriata Chironda remembers flipping through the pages of National Geographic and marvelling at the imagery of far-flung places and people.

But when it came to her home country, there was a “dissonance,” said Chironda, a PhD candidate in history at Carleton University.

“I was a suburban kid,” said Chironda, who relocated to Canada in her 20s. “It was only after arriving in Canada … when I realized, ‘Wait a minute, there’s a different way that people [here] viewed us.'”

National Geographic recently admitted that for generations, racism had influenced its reporting on the world — an admission that received both praise and cynicism because of the long delay in admitting the wrong.

“I was awestruck!” Chironda told CBC Radio’s Ottawa Morning after hearing the news. “I was like, wow, this is fantastic. It’s a fantastic counternarrative.”

The National Geographic Society, a not-for-profit organization, published its first magazine in 1888.

The magazine now reaches 30 million people around the world, in 172 countries and in 43 different languages. It’s well known for its coverage of history, science, culture and the environment.

The magazine, however, also has a long tradition of depicting people from Africa and the Pacific Islands using clichés and stereotypes, said Chironda, who’s currently researching international migration and refugee protection policy.

“What’s particularly admirable about this mea culpa, this introspective perspective — especially from the editor of the National Geographic — is the fact that they’ve brought a conversation that’s been taking place in academia … to the mainstream,” she said.

“[It’s] a recognition that representation matters.”

National Geographic’s April edition is titled The Race Issue, and it focuses on UK-based twin sisters Marcia and Millie Biggs — one of whom is black and the other white.

In the edition, Susan Goldberg also identifies herself as the magazine’s first female and first Jewish editor.