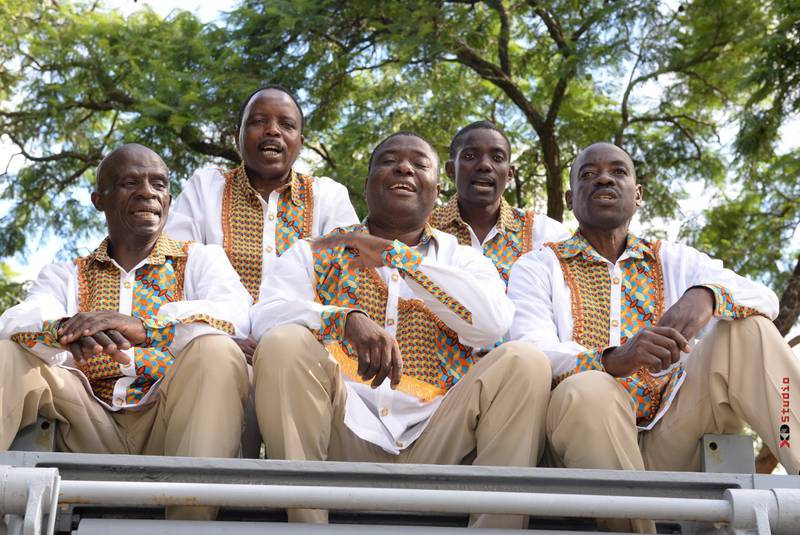 CANADA: Zimbabwe’s Black Umfolosi, a world-famous acappella and dance group, is on a rare North American tour and makes a stop in Annapolis Royal.

The group will perform at the King’s Theatre on Sunday.

“This is an extraordinary opportunity to experience something totally unique, powerful and utterly joyful,” said King’s GM Janet Larkman.

Black Umfolosi was formed in 1982 by school friends in Bulawayo. They named themselves after the Umfolozi Omnyama River in South Africa — to where their ancestors can be traced.

For more than 30 years they have been thrilling audiences worldwide with spectacular songs and dances.

Their performances are energy-driven and completely engaging, mixing a great gentleness of spirit and song with an exuberance in dance.

Trademark harmonies mixed with intricate rhythms, clicking, and clapping are highlighted during their brilliantly choreographed shows with a full range of movements from subtle to vibrant stomping and leaping.

Their famous Gumboot Dances showcase the traditional styles and rituals of the South African mining regions and are a particular crowd pleaser.

King’s Theatre is extending the celebration of African Heritage Month through March with Black Umfolosi and also with H’Sao on Thursday, March 22.

H’Sao is a group based in Montreal and originally from Chad who blend the traditional rhythm and harmonies of with original, contemporary music. Their performances have been described as “electrifying”.