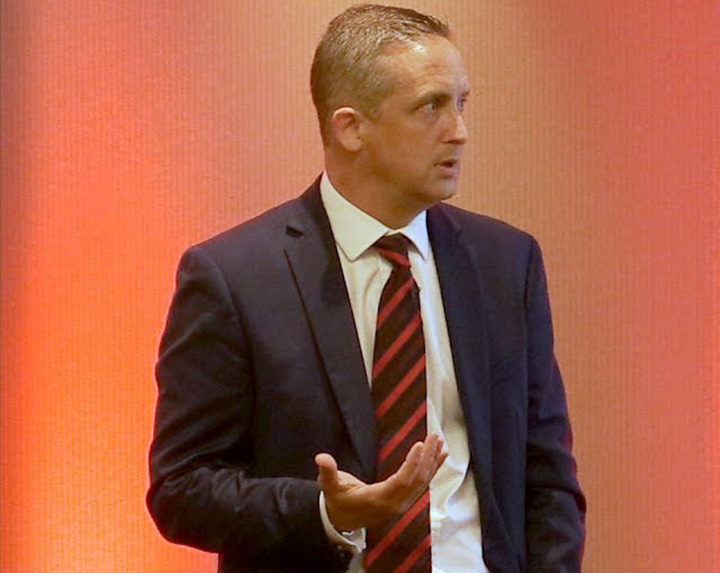 CANADA based Caledonia Mining Corporation plans to acquire more gold assets in Zimbabwe and increase its stake in Blanket Mine near Gwanda.

This follows renewed investor confidence in the country emanating from the removal of the indigenisation requirement in most sectors except for diamond and platinum mining.

The company hopes to increase shares in Blanket mine to 49 percent through the purchase of government’s 16 percent stake.

The company’s head of corporate development Maurice Mason told Reuters news agency that Caledonia that that investors who had been sceptical for years now had some confidence in the country.

Mason said Caledonia was ready to tap equity markets for cash for larger deals. In the short-term however focus would be on low-cost acquisitions.

“There were many mines that closed because the operating environment was too tough. With (new) capital they could produce far more gold,” Mason said.

Caledonia had a cash balance of $12, 8 million as of end of last year.

The London-listed company is also investing $4 million over the next 18 months to explore the area around Blanket in an effort to boost output to about 80,000 ounces a year by 2021 from 56,000 ounces last year.

Mason said Zimbabwe is emerging as the “last frontier for gold mining in Africa” following uncompetitive prices and tax induced low supply in the region.

President Emmerson Mnangagwa has been on a global charm offensive, promising a conducive business environment and claims $7 billion worth of investment has been attracted in the five months he has been in office.

Economists however caution that the operating environment is still work in progress and it may be too soon for potential investors to start pouring money especially before a critical election scheduled for later this year.

Another hindrance has been the persistent liquidity crunch.