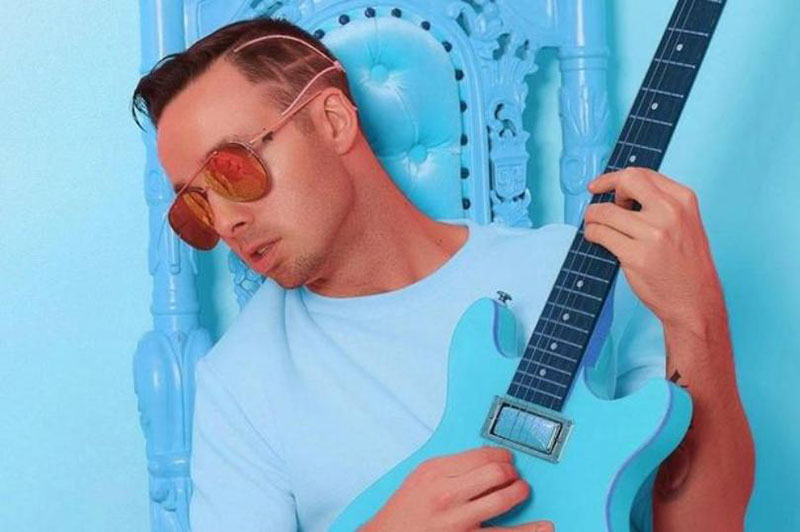 A Canadian rapper died while performing a stunt that involved rapping while walking on the wing of a plane.

McMurray manager Ryan Desrochers says the rapper had trained “intensively” for the stunt but as he moved farther out onto a wing the small Cessna went into a downward spiral.

The manager says McMurray held onto the wing too long and by the time he let go he didn’t have time to open his parachute.