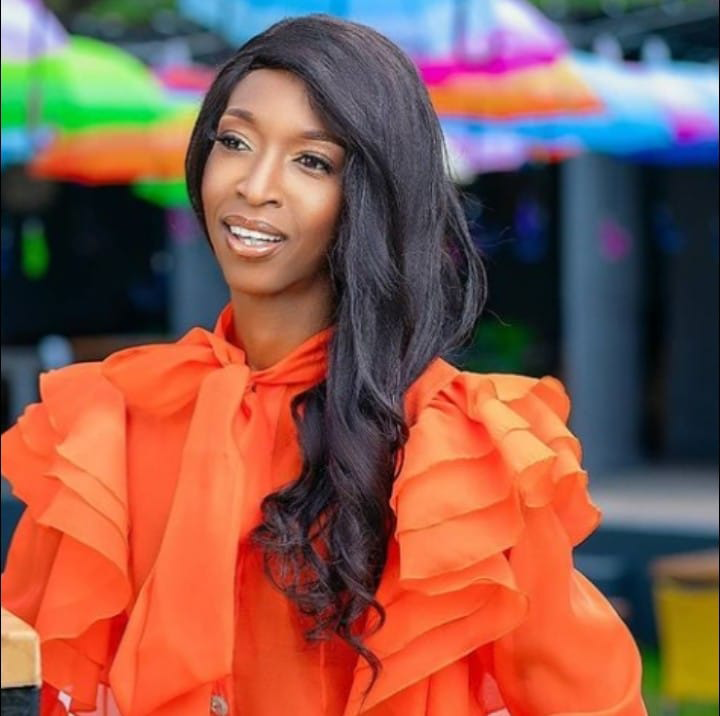 MEDIA personality Tinopona Katsande, currently battling cervical cancer is heartbroken, having encountered fellow patients losing their lives before getting medication due to lack of treatment equipment in Zimbabwe.

There is only one radiology centre in Zimbabwe, which is very expensive.

Cancer patients always find themselves stranded since there is also no a single working radiotherapy machine at public hospitals across the country.

Having encountered reality on the ground, Katsande, better known as TinTin, confessed that all poor people who do not afford private cancer facilities will just die,(God allowing it), because they are not getting any help from public health institutions. 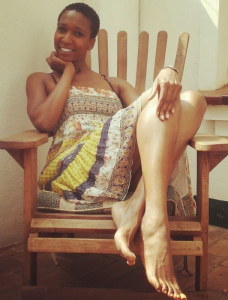 Katsande pleaded with authorities to help the situation and save lives.

“While government has done and is doing their best, I’m sure (its best) to get the necessary equipment and medicines needed to help save the lives of women affected by cervical cancer. There is not one working radiology machine in our government hospitals at the moment,” said Katsande, posting on her Facebook account.

She went on, “Now, please, hear me loud and clear,  I’m not saying this to evoke a political debate, mud slinging or economic dialogue on my platform here, no no no,… I’m saying this because I have cervical cancer. Like anyone else, I need affordable treatment but deng, paribe (there is no such).

Katsande said she is fortunate because she hails from a family which affords her treatment.

“I’m in such a quandary. I’m going out guns blazing with Cervical Cancer Awareness, shouting from the mountain tops – go get screened for cervical cancer.”

She narrated one of the heart wrenching encounters.

“In this new advocacy journey I have decided to dedicate my efforts to, I have come across a woman from a remote area in Zimbabwe who was diagnosed with cervical cancer stage one a year ago.

“She was told by doctors her prognosis was good because they caught the disease early and an operation could save her life.

“She is now in stage 4 cervical cancer (the no reverse stage) and is facing imminent death (unless God intervenes) because, for the past year, she has been up and down Harare – Zvishavane, coming to Parirenyatwa after having been booked for surgery only to be told each time by the doctors, “Tine urombo, hatina the necessary equipment/medicines to treat you. (we are sorry, we don’t have the necessary treatment and equipment, come back some other time and we will do it then).

Katsande said it breaks her heart especially considering that she is getting treatment while some women do not afford it.

The radio presenter said something must be done about the dilemma cancer patients are facing.