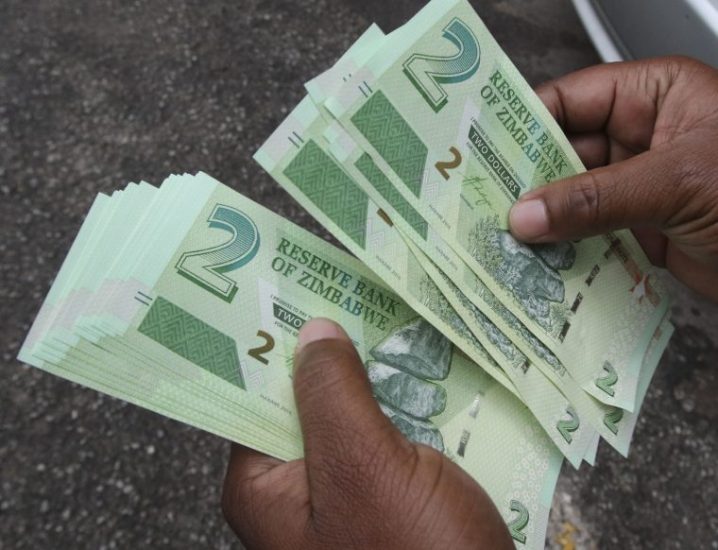 Mwenezi: Two Mwenezi canteen owners were lucky to escape 10-day jail terms after they were fined $200 each for temerity to refuse selling plates of sadza to police officers who had tendered $5 bond notes as payment for the food.

According to court papers, Siziba was arrested by the same police officers from whom she had refused to accept money using the much-resented local currency.

The incident happened on July 4, 2020 at Valley Business Centre at around 3pm in Mwenezi when she demanded US dollars or South African Rands for her dishes.

Mapopera allegedly refused to accept $2 bond notes from one Brilliant Mutasa who also wanted to buy sadza from her canteen.

Zimbabwean currency has been resented by locals for its fast depreciating value which has seen businesses choose US dollars or alternative local currency but at prohibitive rates.

Government insists the local currency is legal tender and has threatened businesses with prosecution if they rejected Zimbabwe dollars.