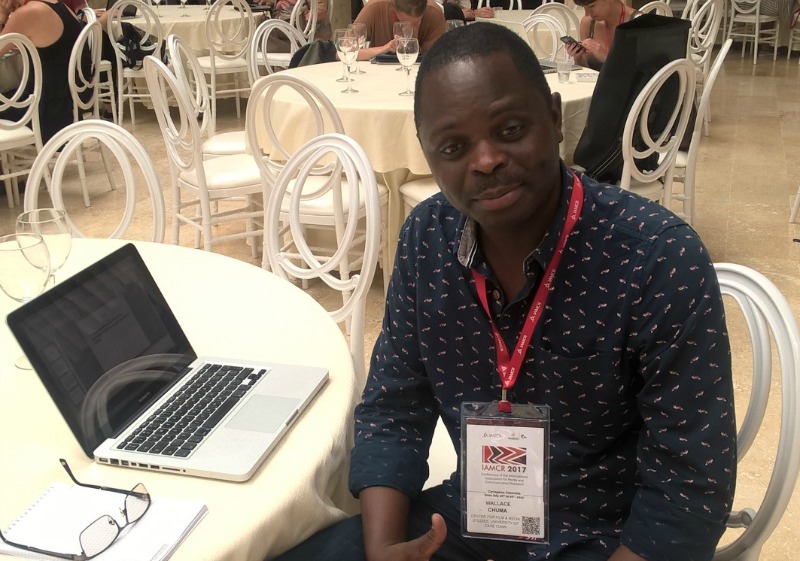 SOUTH African based Zimbabwean academic, Wallace Chuma has dismissed as a fallacy, claims that the country has moved into a new dispensation under President Emmerson Mnangagwa’s one year old rule.

Mnangagwa is keen to craft his own legacy that is not tainted by his once close association with former President Robert Mugabe whom he toppled with military assistance exactly a year ago.

The country’s leader continues to refer to his rule as the “new dispensation” and lately, the “Second Republic”, implying a departure from Mugabes controversial ways of doing things.

Chuma is a University of Cape Town media lecturer who is doing a study on how the local media framed the tense events of November last year. 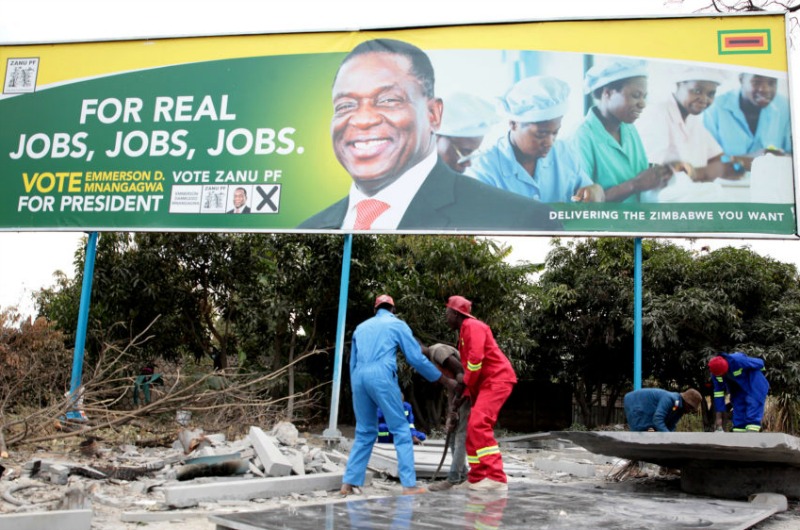 In an interview with NewZimbabwe.com Friday, Chuma pre-emptied some of his findings when he said that most local journalists who were initially lost in the euphoria of a Mugabe exit were beginning to question claims that the country has transited into a new era.

“The official version seems to be highlighting the change aspect of this transition but what is important a year later is that there are increasing voices from journalists and civil society organisations which are interrogating the newness of this so-called new dispensation.

“So, they are beginning to point at significant aspects of continuity,” he said.

Chuma singled out firebrand lawyer and pro-democracy activist Fadzayi Mahere who was among those who tweeted in celebration of Mugabe’s ouster last year but has since changed on realising her optimism was misplaced.

“If you look at Twitter today, some of the people that were celebrating the army, like your Mahere are now beginning to question the transition itself; to say was that a transition? If so, in whose name was that?

“They are beginning to realise that the old power structure and ways of doing things remain the same.

“It is more like the stockholders of the country (military) have changed one spokesperson. There are significant aspects of a continuation.

“I would not call it a new dispensation in the way the official version seems to suggest that the past is almost gone and we are onto a new era of freedoms.” 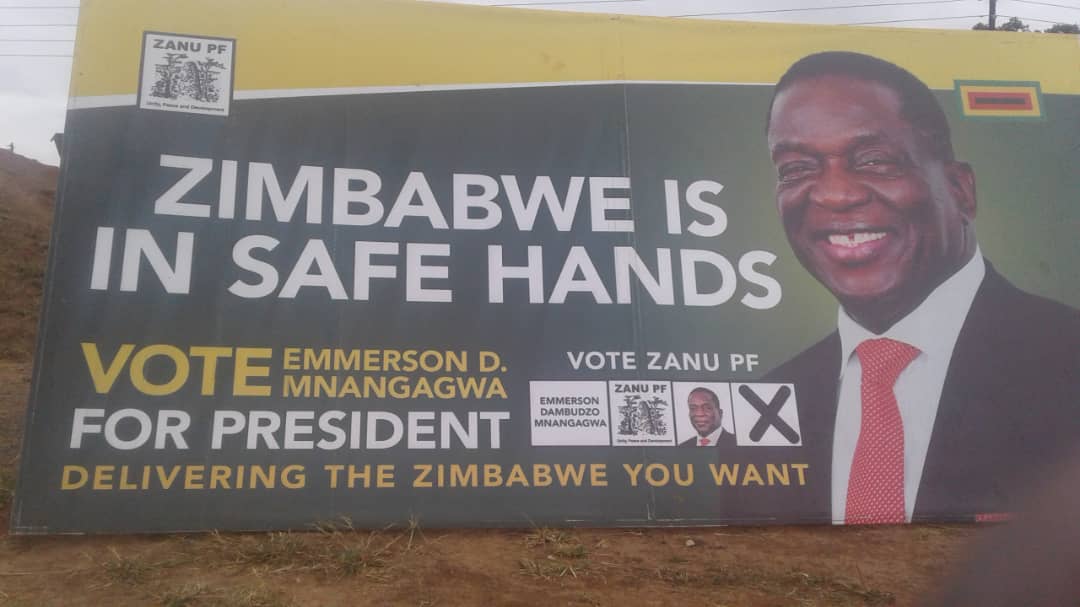 President Mnangagwa has come under fire for putting a half spirited effort to stamp out corruption among his Zanu PF allies.

Mnangagwa’s ambitious bid to present a new image to a sceptical world was dealt a heavy blow August 1 this year when soldiers deployed to quell post electoral violence allegedly opened fire on protesters and by-standers killing six and injuring a dozen.

His cause has not been helped either by spiralling prices of goods and services and failure to lift the economy from where Mugabe left it.