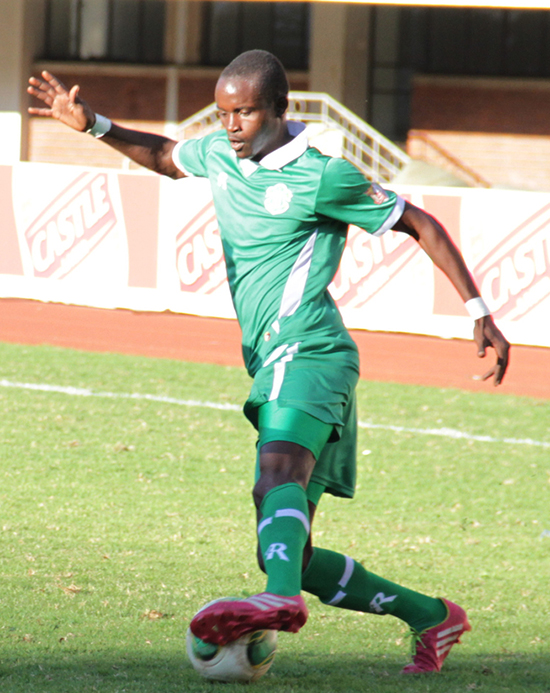 Caps United 1-0 FC Platinum
Tsholotsho 0-1 Highlanders
IT CAN only get worse for FC Platinum coach Norman Mapeza.
First, he was mauled 5-1 by Tanzania’s Young Africans in the Caf Confederation Cup before settling for a 2-2 home draw against newly promoted Dongo Sawmills in the opening fixture of the 2015 Castle Lager Premier Soccer League.
And as he prepares to face Young Africans in the second leg this Saturday, Mapeza was looking for a good warm up result but came unstuck against Caps United at the National Sports Stadium on Sunday, losing 1-0.
The game seemed to be headed for a score-less draw with 15 minutes left on the clock when Caps United won a free kick outside the centre circle.
Stephen Makatuka laid the ball for Rodreck Mutuma, who shielded the ball from a Platinum defender, opening space for an on-rushing Ronald Pfumbidzai to unleash a screamer that flew past the visitors’ goalkeeper Petros Mhari.