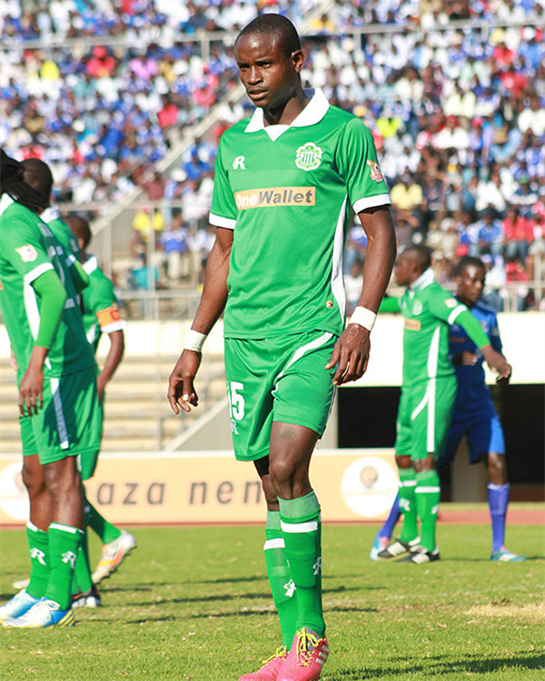 CAPS United defender Ronald Pfumbidzai is being assessed by South African Glamour Boys Kaizer Chiefs.
According to reports from South Africa, the former Zimbabwe’s U23 captain, started a trial with Kaizer Chiefs on Monday as he looks to try and land himself a contract with the Amakhosi.
Pfumbidzai, 20, currently plays for CAPS United and has impressed in the domestic league over the past year, earning plenty of praise.
The attacking left back is now set to attend the Amakhosi’s camp in the Western Cape this week as he seeks to prove himself to head coach, Stuart Baxter.
The defender becomes the second trialist at the Glamour Boys at present, with midfielder, Wesley Ntshangase, also attempting to earn himself a full-time move to Naturena.
Pfumbidzai has been tipped for big things by those that have worked with him, and Baxter will no doubt be intrigued to see what he has to offer.
Chiefs will now spend a few days in the Western Cape as they prepare for the second half of the season, with their first game of 2015 set to take place on February 11th against Bloemfontein Celtic.Advertisement