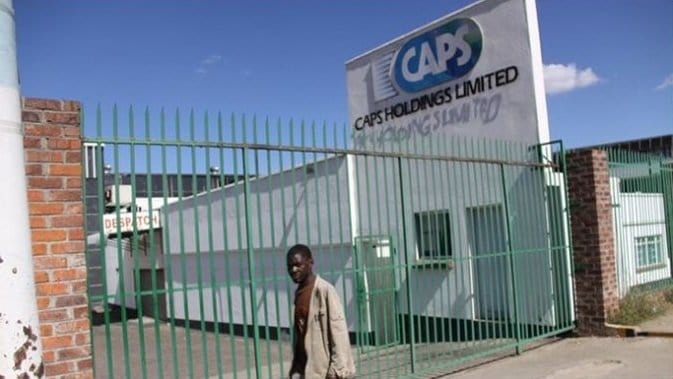 THE government’s fight to control pharmaceutical giant Caps Holdings from its previous majority shareholder Frederick Mutanda has turned ugly amid claims that there have been threats to kill the businessman.

According to a February 2 letter, the businessman and war veteran Mutanda, who has taken Industry and Commerce minister Sekai Nzenza head-on, entered into a sale and purchase agreement for his stake in Caps with the government of Zimbabwe in June 2016, but government failed to honour its end of the agreement.

Mutanda claims Nzenza refused to address issues raised in his previous letters on grounds they were sub judice.

Nzenza is accused of using State media to respond.

“Honourable minister (Nzenza), with due respect, you cannot use State media through the Information, Publicity and Broadcasting ministry to respond to me. On the contrary, I have a legitimate reason for ensuring mainstream and social media continue to be alert to the extra-judicial threats against me.

“The imminent threats that have been made against my life are extreme cause for concern,” Mutanda said.

This came after Mutanda made a High Court appeal against an arbitration ruling that the government is the majority shareholder of Caps Holdings.

Nzenza responded: “I have read the contents of your letter citing objections of a legal nature. However, I advise you to wait for the outcome of the appeal which you have filed pending before the High Court as well as another appeal which was filed by Caps Holdings Limited on the same matter.

“The matter involving both companies is sub judice, therefore, is not open for discussion outside the ongoing court process.”