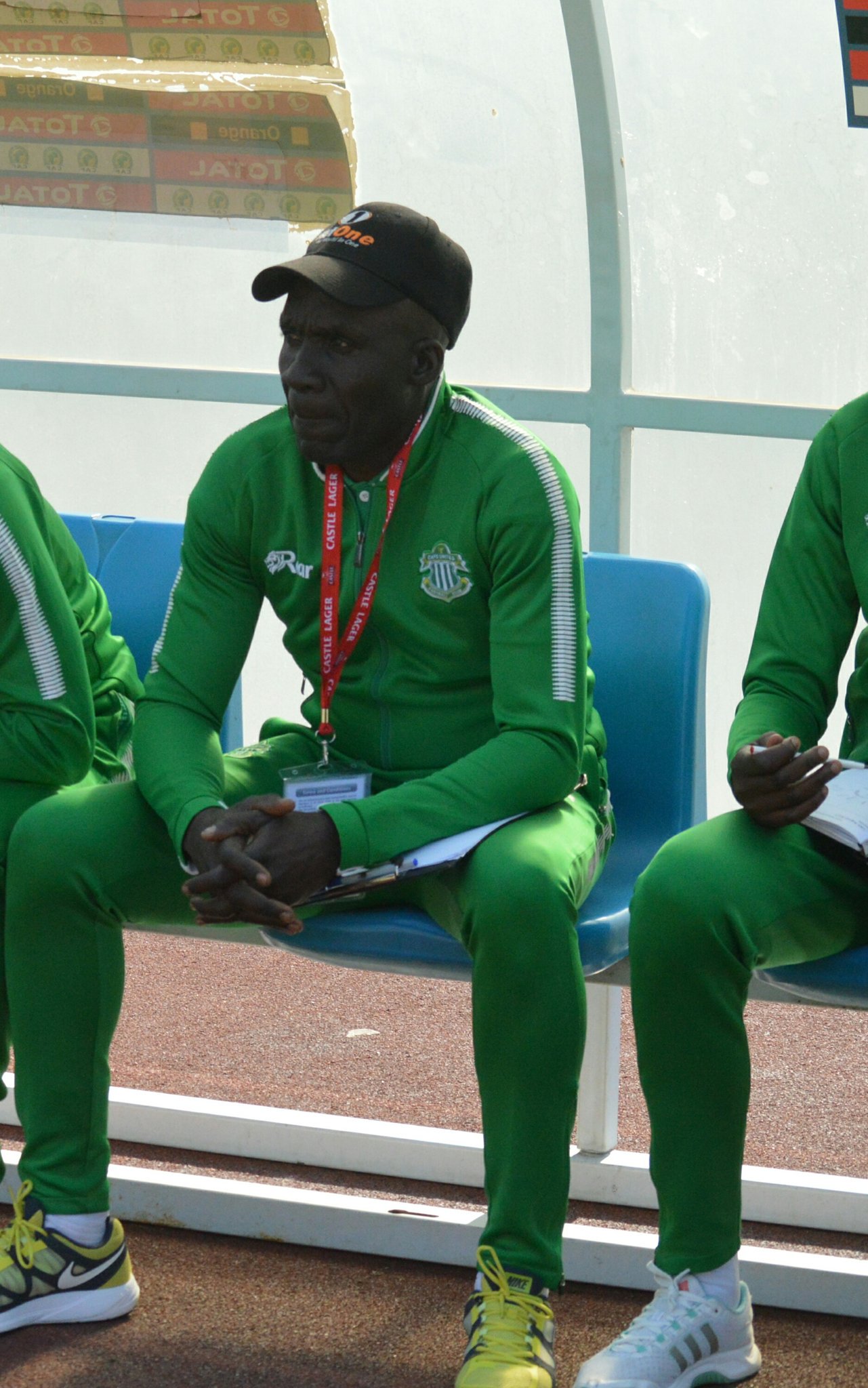 CAPS United moved to the top of the Premier Soccer League log edging Harare City 1-0 at Rufaro Stadium in a fiery midweek encounter on Wednesday.

Striker Newman Sianchali’s goal was all Makepekepe needed to collect all maximum points as interim CAPS United coach Darlington Dodo got the better of his predecessor Lloyd Chitembwe, who is now in charge at Harare City.
The victory took CAPS United to the top of the log on 41 points from 23 games, a point ahead of ZPC Kariba while FC Platinum is a further point behind, although the Zvishavane-based side have a game in hand.
Harare City desperately needed to collect all three points in order to move away from the relegation matrix but Wednesday’s defeat means they drop to position 14 on on 25 points, just a single point above the drop zone.
CAPS United never looked like surrendering their lead after opening the scoring in the sixth minute through Sianchali who fired home from inside the box after being set-up by Joel Ngodzo.
The former Highlanders striker could have secured his brace towards the hour mark but Harare City goalminder Maxwell Nyamupanedengu pulled off a brilliant save from point blank range.
CAPS United dominated the encounter with speedy winger Phineas Bamusi and veteran Hardlife Zvirekwi proving to be a handful for the City defenders down the flanks.
Across the capital at National Sports Stadium, relegation haunted Bulawayo Chiefs continued their good form with a 2-0 win over bottom side Yadah FC.
Bulawayo City scored in both goals after the break through Shadreck Nyahwa on minute 55 and an own-goal twenty minutes later.
The win means Chiefs are now just two points away from escaping from the relegation zone while Yadha remain anchored at the bottom of the log.