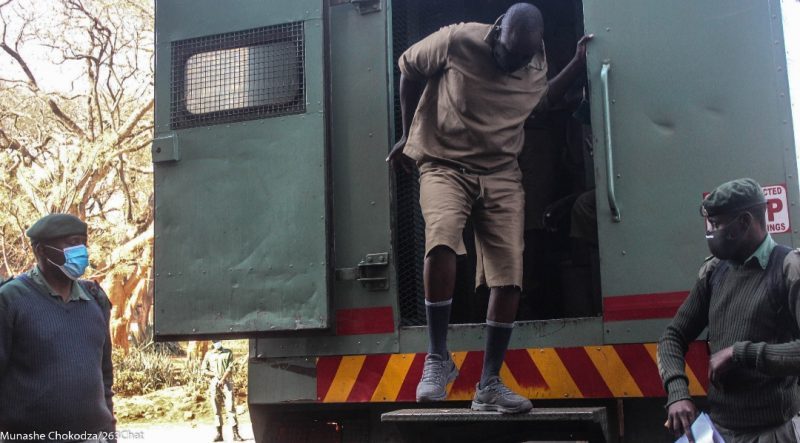 THE CAPS United boss, who was arrested on Friday, will spend another night behind bars after the matter was rolled over to Tuesday for bail application continuation.

He is accused of defrauding ZESA of US$3,5 million in a botched electricity meter deal.

However, Jere is alleged to have produced a fake factory acceptance test visit report to the effect that the smart meters and head end system met ZETDC’s standards.

Chisina and Chikonzo stand accused of signing the false report. However, other engineers expressed reservations over the signing of the document as no factory acceptance test had been done.

ZETDC resolved to remove from its system all meters supplied by Jere’s company as they failed to meet minimum requirements leaving ZETDC with a financial prejudice of US$3,566,878.

The trio denies the charges.