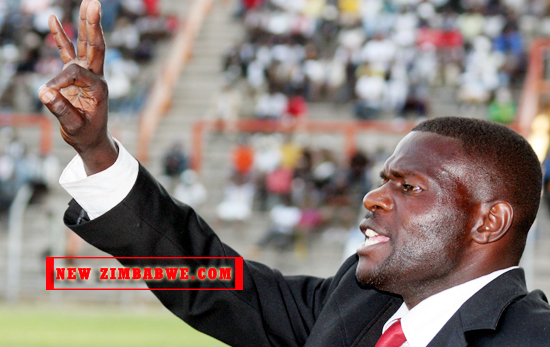 HARARE giants Caps United are chasing the signature of Chicken Inn midfielder Tafadzwa Kutinyu as they seek to bolster their squad in preparation for the forthcoming season.
Caps United coach Lloyd Chitembwe said he was not prepared to comment as it would jeopardise negotiations.
But sources close to the United dressing room said the club was ready to swoop on the talented midfielder who is also a member of the Warriors.
Kutinyu was however, said to be weighing up options of joining the Green Machine as he could also lose out after he was registered to play in the African Champions League by his club.
United, who have acquired Division One side Gunners, were one of the busiest teams in the transfer market.
They signed former goalkeeper Edmore “Zi Keeper” Sibanda, left-back Ronald Pfumbidzai who cut short his stay in Denmark, 2014 Soccer Star of the Year defender Dennis Dauda, and former Triangle midfielder Cabby Kamhapa.
Caps’ executive committee held a strategic meeting where they met supporters’ representatives and members of the press last Saturday to find ways of improving the club’s operations in their bid to turn professional.
The club is expected to start pre-season preparations on January 19.Advertisement