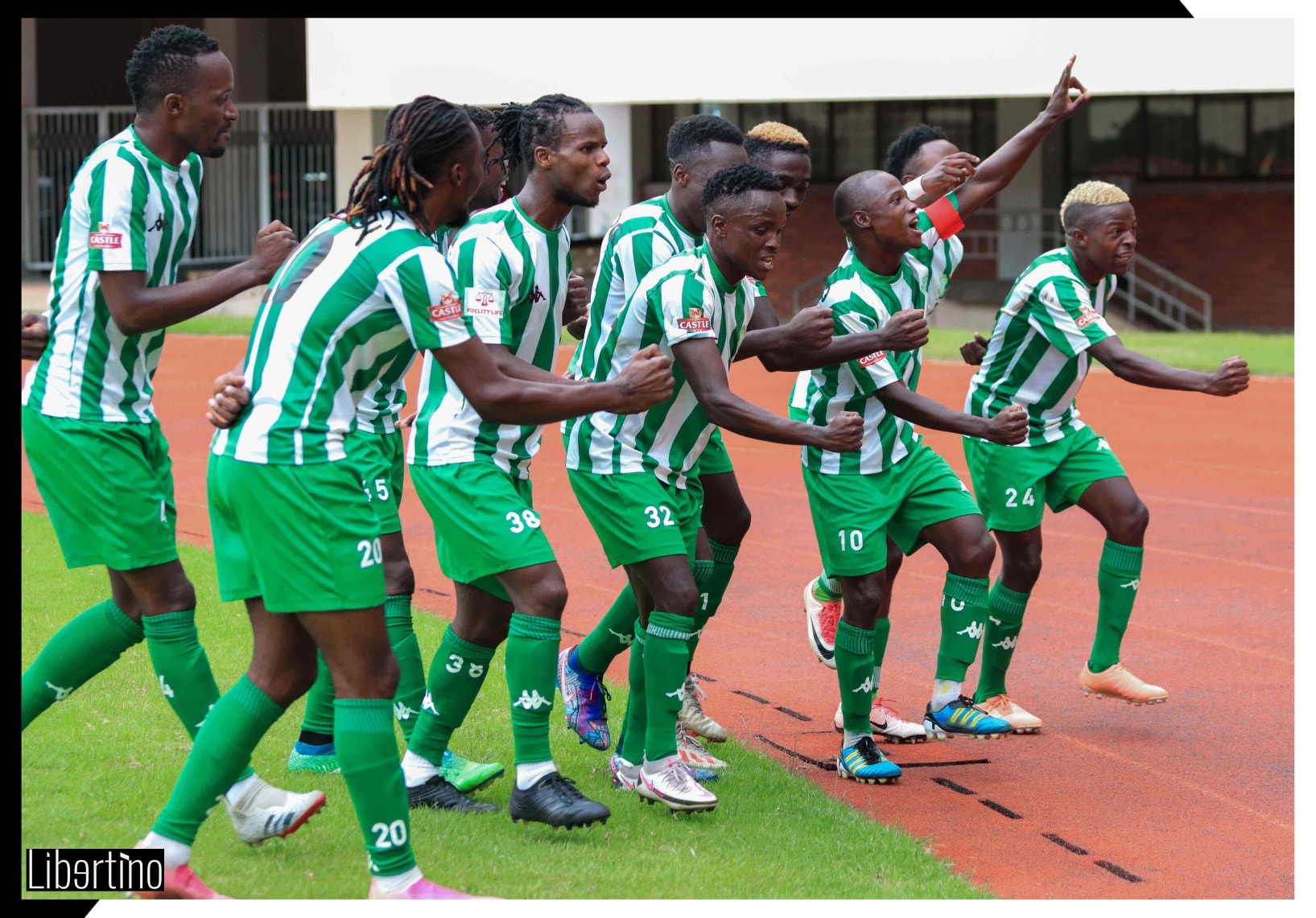 Hamstrung by serious financial problems which have resulted in occasional threats of boycotts by the players due to unpaid salaries and bonuses, Caps United are winless in their last five league matches with their last victory coming on April 10 when they edged Yadah 1-0 at the National Sports Stadium.

Since then, Makepekepe have suffered losses against Triangle (2-1), Cranborne Bullets (2-0), FC Platinum (3-0), Chicken Inn (1-0) and the latest defeat against Bulawayo Chiefs which leaves them in 12th position on 17 points from 16 matches.

In stark contrast their opponents on Sunday Bulawayo Chiefs have been going through a purple patch and their win took their unbeaten run to seven matches.

Chiefs got their goals from Farawu Matare in the first minute and Wilson Mensah just moments before the half-hour.

After finding themselves trailing very early in the match Caps United never recovered, slumping to another disappointing loss which should send alarm bells ringing in their camp.

Meanwhile, in the big match in the capital, Dynamos were made to pay for the chaos which characterised their camp last week after being held to a goalless draw against Herentals at the National Sports Stadium.

The suspension was imposed to allow internal investigations, and it was only lifted on Friday, less than 48 hours before the match.

Elsewhere Tenax beat relegation rivals Cranborne Bullets 1-0 to move out of the drop zone and move to 13th place while their opponents dropped to 15th position.