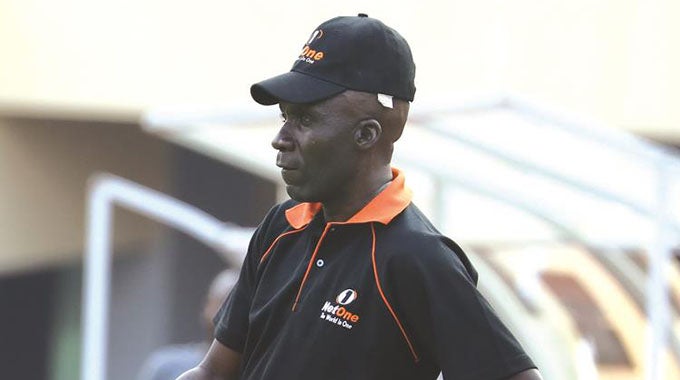 Dodo paid the price for the team’s dismal performance in the Chibuku Super Cup, where they bowed out at the group stage, with just two wins in 10 matches.

Confirming his departure, Caps president Farai Jere said a new coach will be announced in due course.

“We have released Darlington Dodo, things were just not working out during his tenure. We are looking to appoint a new coach before the weekend matches,” he said.

The 2016 league champions will kick off the season with an away tie against ZPC Kariba at the weekend.

Dodo took over the coaching reins at the popular Harare club in 2019, replacing Championship winning coach Lloyd Chitembwe Chitembwe, who is now at Harare City.

Although Dodo has taken most of the flak for the team’s dismal run in the Chibuku Super Cup, off-field problems dogged the former Cup Kings since the resumption of domestic football.

The Caps United leadership has in recent months been at loggerheads with players over unpaid salaries and allowances while their main rivals Dynamos and Highlanders have been enjoying some financial stability after receiving a major sponsorship package from Sakunda Holdings.

Last month Caps United players boycotted training in the lead up to the Harare Derby against city rivals Dynamos FC in the return leg of the Chibuku Super Cup fixture.