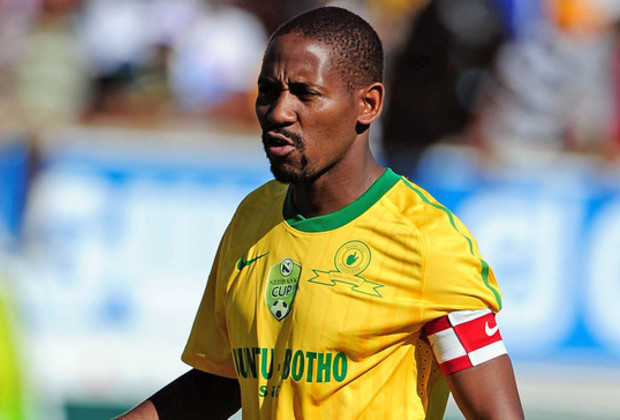 HARARE giants CAPS United have hailed their former captain Method Mwanjali for his contribution to club success after the veteran defender announced his retirement as a player to pursue a career in coaching.

The 37-year-old defender, who captained both his club CAPS Utd and the Warriors in a glittering career that also took him to neighbouring South Africa and Tanzania, had planned to have a swansong season last year after recovering from a long-term injury.

However, his plans were shattered after the Covid-19 pandemic led to the cancelation of the entire domestic football season and will now have to be content with a position in CAPS Utd’s coaching department as assistant to head coach Darlington Dodo.

Makepekepe, as CAPS Utd are affectionately known by their supporters, paid tribute to their former captain for his dedication to the club.

“CAPS United Football Club would like to extend its heartfelt thanks to Method Mwanjali, our former player and captain, for his dedicated service to the club over the years,” CAPS United said in a statement.

“Method was part of our huge success story. He was a gentleman on and off the pitch. A good role model, we’re proud to have worked with him. We appreciate and cherish his tremendous contributions to CAPS United FC.

“We will miss you our captain, your wisdom and experience, but most of all, we will miss the encouragement you have been to many of the young players. We wish you the happiest of retirements #YellowMan.”

Widely acknowledged as one of the most versatile football players to have played in the local premiership, Hwange-born Mwanjali started his professional career at his hometown club Hwange before moving to Shabanie Mine in 2004.

Two years later he joined CAPS United in his first four-year stint with the Green Machine where he proved to be a very versatile player, playing both in defence and in midfield.

Mwanjali got his breakthrough in 2010 when he was signed by South African club Mamelodi Sundowns, spending three successful seasons with the Brazilians before being loaned to Mpumalanga Black Aces.

He returned to Makepekepe in 2016 for his second spell but moved to Simba SC of Tanzania in the same year. He signed for CAPS for the third time in 2018.

Mwanjali, who captained the Warriors to the 2009 COSAFA triumph at home, last kicked a ball in October 2019, in a league match against his former club Hwange, at the National Sports Stadium when he suffered a serious injury.

He said he is happy to be moving into the next chapter of his life by joining full time coaching.

“It is time to officially hang my boots in playing football, the game I love the most and move to coaching. Thank you to the football family for walking through the journey with me. Over the course of these years, we have experienced unique moments together which I will forever cherish,” Mwanjali said.

He added: “Thank you for the unconditional support you have given me since I was 18 years old, for allowing me to lift each cup, celebrate each triumph, be your captain in almost all the clubs I have played for. Thank you for holding out your hands so I could lift myself up. I am forever grateful. May God keep blessing you all. Thank you.”