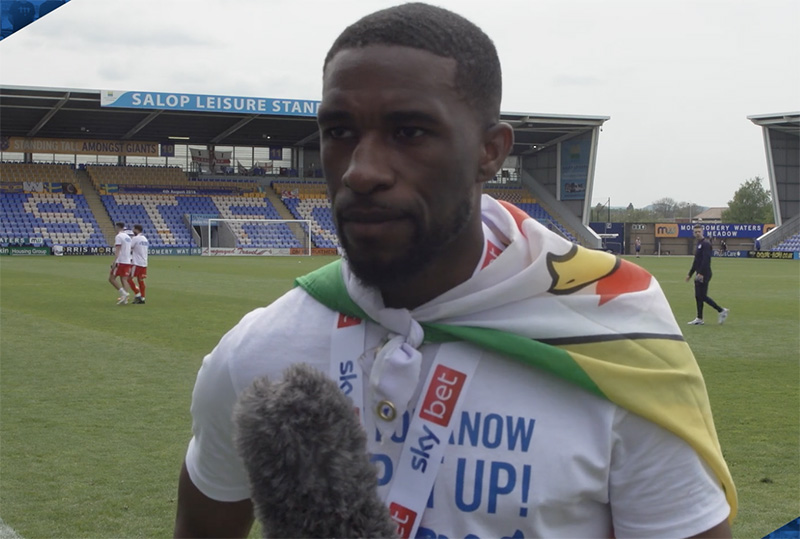 ENGLAND: Tendayi Darikwa could not hide his immense ‘pride’ at leading Wigan Athletic back to the Championship as League One champions on Saturday.

Darikwa picked up the trophy after Latics beat Shrewsbury 3-0 to ensure top spot after a gruelling 46-game campaign.

And the Zimbabwe international believes the squad have every right to be chuffed after cementing their place in Latics history.

“It’s been a long, tough season and, after the last few games, we came here with a bit of pressure on us.

“But we wanted to be champions, and to deliver a performance like that is testament to the group.

“Days like this don’t always come around in this game.

“Some of the greatest footballers to have ever played the game didn’t win anything in their careers.

“Every league, every title, is tough to win, and to come out on top after 46 games is credit to the lads.” 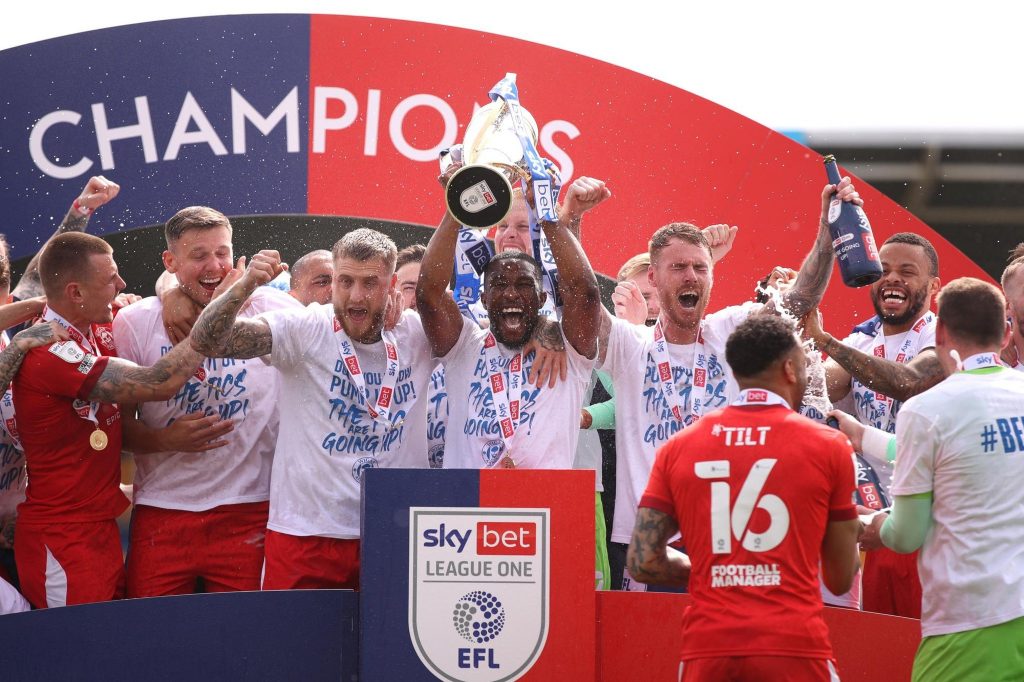 Darikwa was perhaps a surprise pick by Leam Richardson last summer to wear the armband this term.

But he’s more than repaid the fair of a manager who’d worked with him previously at Chesterfield, and recognised his leadership qualities on and off the pitch.

“It’s hard to put into words, to be fair, what this means,” Darikwa added.

“The lads have worked hard all season, the gaffer’s brought in some unbelievable characters.

“To stand here now as captain of this team is a huge honour for me.”